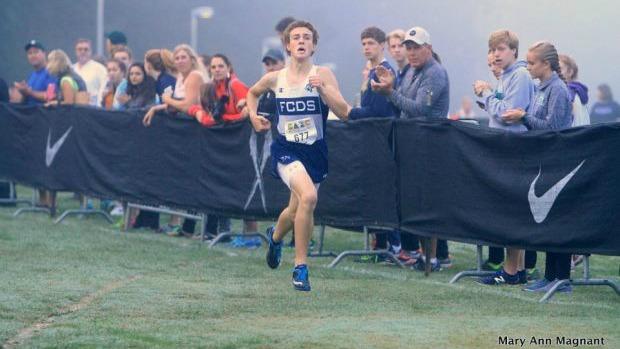 Last season Mitchell was slightly off the radar coming into the season, but made a big splash with a 15:46 at Great American.  He went on to run 15:38 at Hagan Stone losing a battle with Coleman Mitchell at the NCISAA 3A State Championships later on in the season.  Mitchell also earned All-Southeast Region honors taking 21st at NXNSE.  After a monster XC season Mitchell didn't race other than one meet on the track.  It's a question at where Mitchell's fitness will be at heading into this season, but we're only two days away from his debut at WNC.