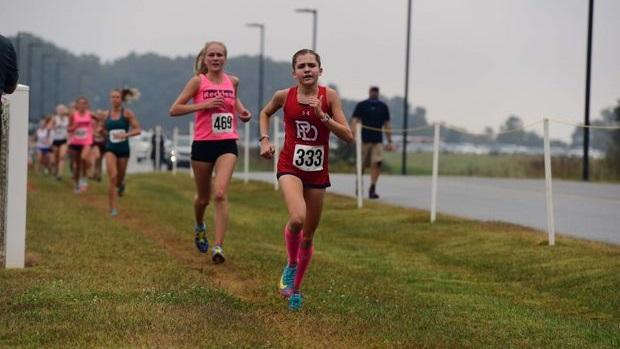 Coming in at No. 2 on our girl's cross country pre-season countdown is Providence Day School sophomore Morgan Boonshaft!

She ran her 5000m personal best of 17:56 at Hare & Hounds last season, finishing runner-up to Angie Allen. Injuries plagued the rest of her cross country season, and we did not see her at the NCISAA state meet.

Now, coming into her sophomore season healthy and more motivated than ever, Boonshaft looks to prove that the NCISAA can run with the NCHSAA!