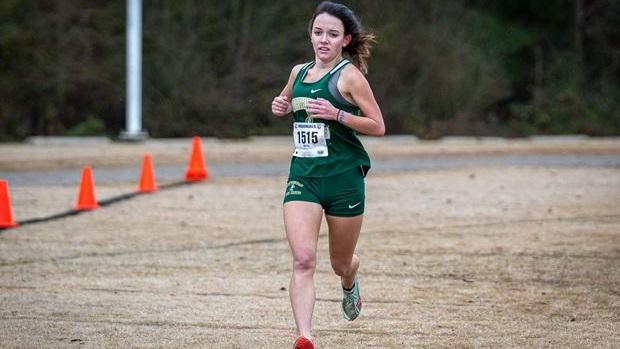 Claiming the No. 8 spot on our pre-season cross country countdown is Northwood's Caroline Murrell.

Murrell, a rising senior, made her mark on the state during track season. She came out and ran a huge personal best of 5:06 in the 1600m at NCRunners Twilight.

She was 6th in the NCHSAA 3A Mideast Regional in cross country in a stacked region. The following week at the state meet she earned an all-state selection, placing 10th.

With the shake up in classifications in the NCHSAA, Murrell is by far the early season favorite in 3A.