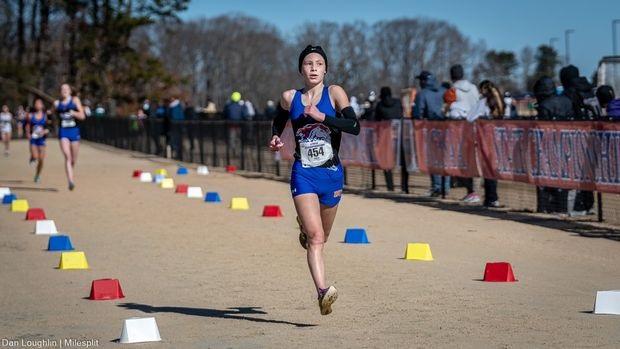 The No. 3 team on our cross country pre-season countdown are the Mavericks of Marvin Ridge!

This Marvin Ridge squad has one thing those two teams do not: they return their entire top seven!

Their pack was a huge strength at the 2020 NCHSAA 3A state meet. Their top four finished 20-21-22-26. These seven girls often switch up the order they finish, with no one runner solidifying themselves as the top dog. With egos aside, this Maverick team can be deadly at the state meet with their pack.

Caroline Blanton was 6th at their regional last season, finishing as their No. 1 runner. At the state meet freshman Alyson Rankin was 20th and finished as their No. 1. Ella Pasko joins Blanton with the only two with personal bests under 19:00.

With a squad full of experience, Marvin Ridge has put themselves in position to be one of, if not the, best team in the state!