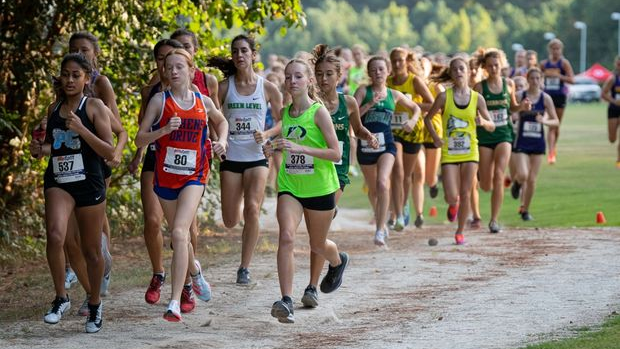 West Forsyth: This team's strength comes in their 46 second split in their returning 1-5. Without a true front runner this team has to rely on their strong pack to make a push to win some invitationals this year.

Charlotte Latin: The 2020 NCISAA 4A XC state champions return their entire top five, and six of their top seven. Behind lead runner Mary Schleusner, their 2-5 runners have only a 13 second split between them. That is incredible depth that should help them on their quest to repeat atop NCISAA.

Charlotte Country Day School: You cannot mention Charlotte Latin without mentioning Charlotte Country Day School. CCDS finished only four points behind Charlotte Latin at the NCISAA 4A XC state meet, and they too return six of their top seven. Most notably, they return defending NCISAA XC state champ and rising sophomore Kasey Cone. Behind Cone are Linde Fonville and Harper Shaw, two runners who could claim an all-state spot this season. There is over a 90-second gap between their No. 4 and No. 5 runners, so if that gap can be closed this team has a serious chance to walk away state champions.