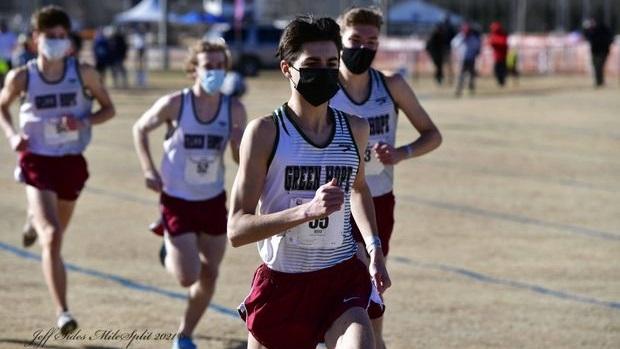 The No. 3 team on our boy's cross country pre-season countdown are the Fighting Falcons of Green Hope.

Depth, depth, depth. That is what is powering this Green Hope Falcon squad this season. They return six of seven from their seventh place team at the 2020 NCHSAA 4A state meet.

They have a 26 second split in their 1-5 runners, the best in North Carolina. Green Hope was runner-up at the NCHSAA 4A Mideast Regional, finishing only two points behind Cary.

Luke Young ran his personal best of 16:15 at the 4A Mideast Regional, where he placed 6th. His teammates Ben Cale and Gavin Hansen were right behind him finishing 7th and 8th, respectively.

At the state meet, Jacob Kurak was 32nd. The battle for No. 5 between Zachary Taylor V and Andrew Vo will be tight as their friendly in-team battle will only make them stronger as a whole. The front end speed may not be there, but this Green Hope team is as likely to walk away from the NCHSAA 4A state meet with a state title in hand.