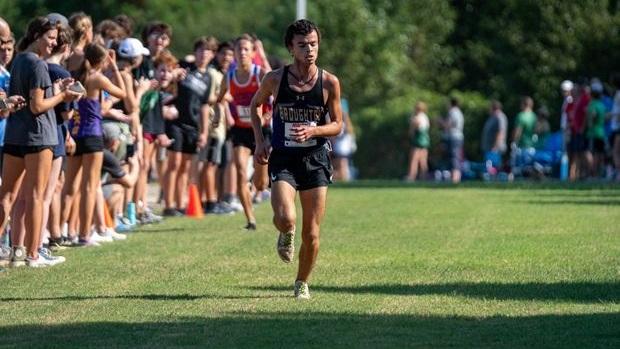 Coming in at No. 5 on on boy's cross country pre-season countdown are the Capitals of Broughton!

The Capitals are led by junior Dylan Core. Core, who ran 15:17 over 5000m as a freshman, had a seasonal best of 16:08 last season. Cooper Widmayer ran 16:33 last season and was consistently in the mid-to-upper 16:00's. Lawson Pollard was 17th at the CAP-7 Conference Championship, and 18th at the NCHSAA 4A East Regional.

Broughton only loses one member of their 2020 top seven to graduation, and will again only have one senior on the squad. Although they're young, this Broughton squad is as much of a threat to win the NCHSAA 4A crown as anyone.

Marr Lakins ran 4:45 over 1600m as a freshman and looks to solidify himself in this Capital top five. The battle for that 5th position will be a tight one, but that will only make them better as a whole. Cooper Warwick, Jack Howell, and Owen Debellis are all within four seconds of each other, so the friendly team-battle in 5-6-7, can displace some other team's No. 4 and 5's and really help this Broughton squad.

Broughton has a strong track-record of improvement and development over the summer, so we can only wait and see what this 2021 Capital team will look like.