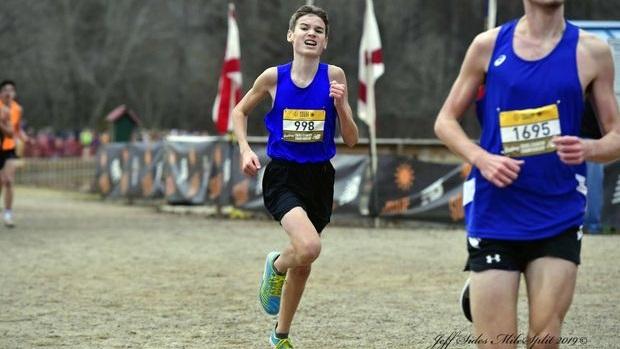 Coming in at No. 8 on our cross country pre-season countdown is junior Rocky Hansen from Christ School! Hansen really came into his own during his sophomore track season and dropped some huge performances in some big-time races.

Hansen only raced three times during the 2020 cross country season. He managed to run a personal best of 16:03 in a conference meet.

Hansen was runner-up in the 3200m at the NCISAA state meet behind Providence Day School graduate Christian Landis. Hansen comes into the season as the returning No. 14 based on 5000m personal bests, but after a huge sophomore track campaign, Hansen is ready to challenge for the top spot in the state!