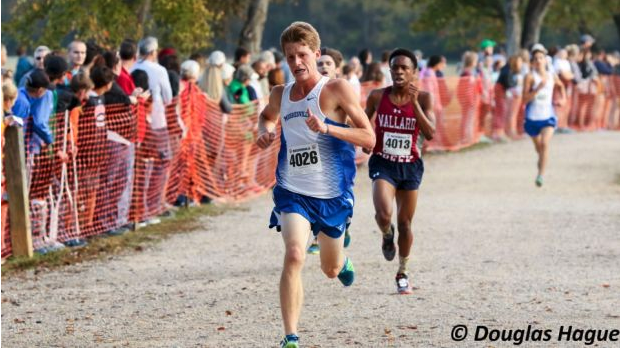 This Mooresville squad is going to be a very dangerous one this fall.  They return their 2 through 6 from 2017 really just losing top runner Justin Molina.  We've seen a big turnaround in this program recently as they qualified as a team out of the 4A West the last two year.  Now the program is young and shows no signs of slowing down.  They return five athletes who hold a 28-second gap that will likely make up their top 5 holding just one senior and four juniors.

Of this five, rising senior Carter Tacosik and rising junior Damien Gonzalez stood out the most.  The pair ran 4:34 and 4:35 respectively for the 1600m.  Tacosik will be the team's leader this fall and returns as their top man with a 16:51 PR to his name.  He's been on their varsity squad all four years of his high school career and will look to leave his mark on the program this fall.  Gonzalez returns with a 17:06 PR and will push to be their #1 or #2 man following a promising track season.  Last year was his first year running XC, and he could be a breakout star for them this fall.

This team isn't going to have a lot of depth beyond their top 5.  There will be a lot of battling within their squad for the last two spots in the top 7.  Bill Hamilton and Ethan Brewer look to be two that could take a step forward this fall after running 18:31 and 19:34 last fall.  Brewer ran 5:09 as a freshman on the track last spring, while Hamilton only ran indoors clocking 5:14.

There is going to be little room for error for Mooresville this season, but if they're firing on all cylinders this could be a team that surprises a lot of people this fall.