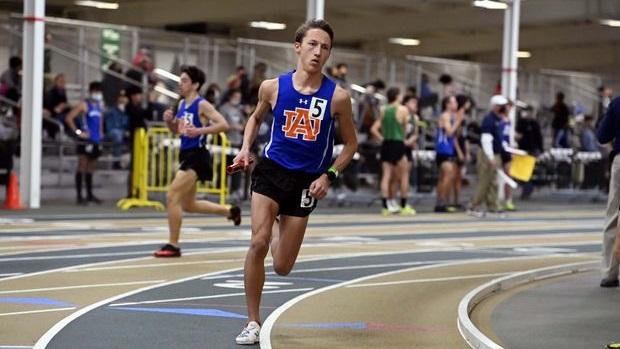 The No. 6 runner on our cross country pre-season countdown is Athens Drive's Krister Sjoblad.

The rising senior is coming off a junior campaign where he really emerged as a star in the state. On the track, he placed 3rd in the 3,200m at the NCHSAA 4A state meet clocking a returning NC No. 4 time of 9:19.33.

As a sophomore, he was 13th at the cross country state meet. And last year as a junior he earned his first all-state nod, placing 7th. He was also the CAP 6 Conference champion.

He also took 4th at the NCHSAA 4A East Regional, 4th in the seeded boys race at Great American XC Festival, and 11th at Friday Night Lights XC Festival.

Sjoblad went from 9:41/16:02 as a sophomore to 9:19/15:37 as a junior, proving he has the work ethic to drop crazy amounts off of his personal bests. As he gears up for a run at the NCHSAA 4A state title, so does the rest of the state. He has teammate Noah Valyo to train with and get pushed by, as well.

Is Sjoblad poised to make a run for the NCHSAA 4A crown?