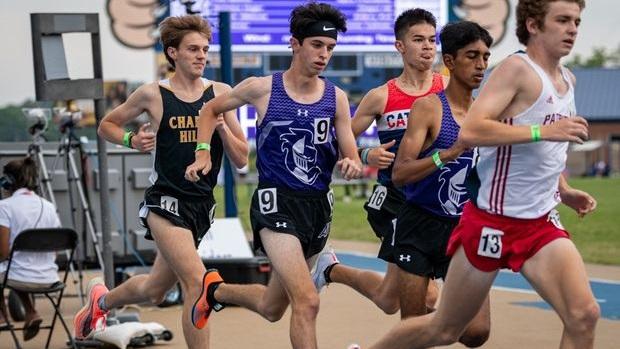 A huge track season from Ardrey Kell propels them into the cross country pre-season top ten on the boys' side of things.

Raghav Gopalakrishnan has emerged as an elite runner in North Carolina, and showed us that with his 9:19 3,200m performance at the NCHSAA 4A state meet that earned him a 4th place finish. Nicholas Grace ran 9:30 for the 3,200m as well, so a big fall could be coming from him. He was 9th in the 3,200m at the state meet, as well.

Joey Wells is heading into his sophomore season and is looking to take that next step and help his squad jump to the top of the NCHSAA 4A classification.

In the cross country returning rankings, they sit No. 22. But after a strong season in the 3,200m this Ardrey Kell squad can make the leap and be one of the many contenders in NCHSAA 4A.