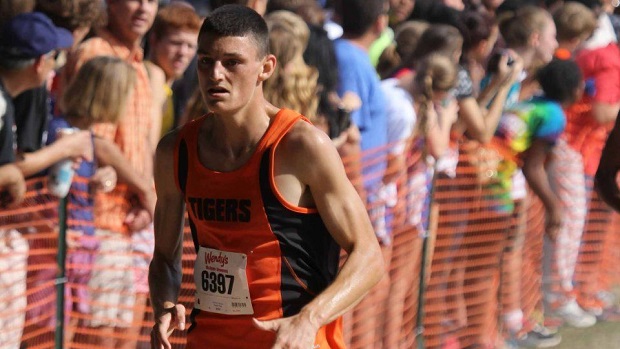 South View has enormous talent and great leadership, and the potential is there for a state championship and national ranking.

Nobody has more talent back than South View, especially with new addition Philip Hall leading the way up front - with him included there are 4 sub-16 runners returning, more than any other team in the state.  The only thing that can hold this team back is bad luck, and the Tigers have had an extra dose of that over the last few seasons.  Injuries affected this team during the fall of 2013 and throughout track season as well; those injuries affected the team's returning 1600 & 3200 rankings and even skewed its Improvement Rating.  It can be hard to overcome the injury bug once it strikes a few runners, but if South View is healthy then a 4A championship is within reach.  It will be interesting to see how Hall fits into a team that has been all about the pack-running in the past; will he hold back in early-season races to try to elevate his teammates' pace, or will the Tigers turn him loose, take the 1 point he almost always earns, and pack up behind him?  Either way, this team will be formidable, and if everything comes together then some national recognition could be in the cards.  With 4 seniors in the projected top 5, there really is no "Plan B" for South View, as their shirts say.