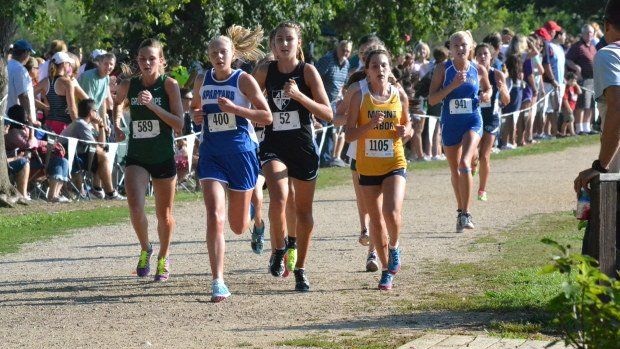 Look for Kayla, Malia, and Sydney to once again be right in the thick of the first major individual competition of the season.

NOTE: there are several things to consider when looking at these virtual projections.