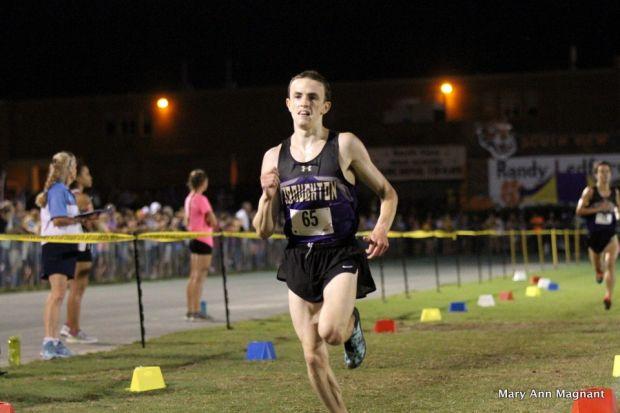 I expected a big day from Jack Rooney and for him to contend for a top 3 spot on Broughton, but JJ Malach is one that I think surprised everyone.  Malach and Rooney entered Jungle Run with 5K PRs of 16:57 and 16:59 from their freshman year, running sub 17 only once in 2016.  These boys kicked off their 2017 season running 15:55 and 15:58.  This is a massive boost for the Capitals this season where they needed guys to step up to contend for a podium spot.  Could these guys run in the 15:30s or faster this fall?  But I'd certainly get used to these names at the top of the 4A individuals based off how fast they went this early in the season.