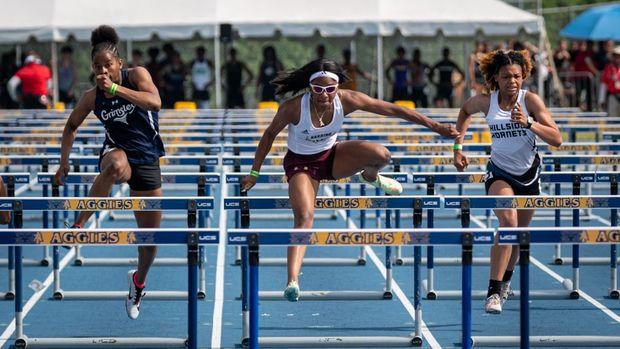 At Team Nationals this outdoor season Garrett took home the national titles in the 100mH and 400mH. She went on to win the USATF U20 400mH national title and will represent Team USA in Cali, Columbia for the Global U20 Track and Field Championships.

She was undefeated in all three hurdle disciplines this season.

During the 2022 NCHSAA 4A state championship, Garrett swept the hurdles, winning the state titles in the 100mH and 300mH, defending her titles from the 2021 season. There was no NCHSAA state meet during Garrett's freshman season due to COVID.

According to Gatorade's press release, Garrett boasts a 3.7 G.P.A.