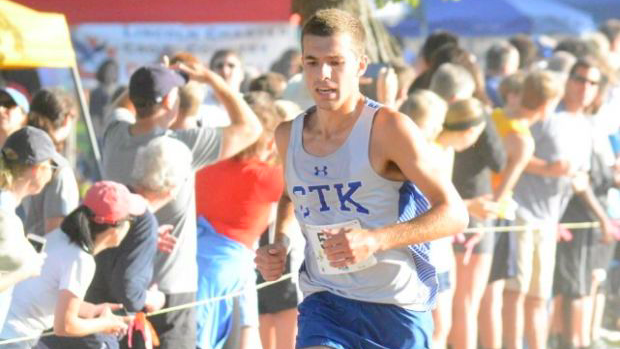 On the girls side the team battle looks to be the bigger story as Katie Pou (Nation Ford, SC) comes in with a PR 39 seconds faster than the field.  But I expect Emma Georges (Charlotte Catholic), Sophia Ritter (Watauga) and Kaitlyn Cole (Marvin Ridge) to challenge her up front.  Charlotte Catholic, Marvin Ridge and Covenant Day all look to contend for the girls team title as they're separated by just 34 points in the virtual meet!