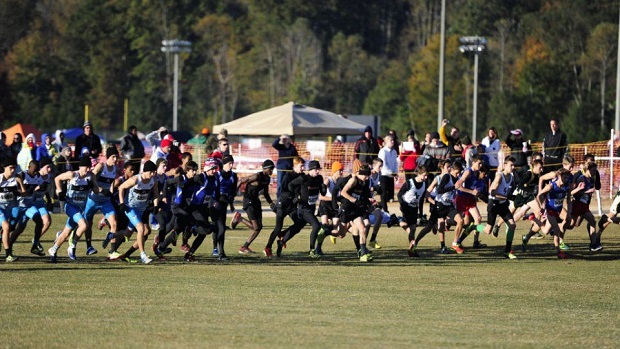 The first gun fires at 10:00 Saturday, starting off a day filled with some of the most exciting battles in recent memory.

(From the MileSplit database, recent years only)