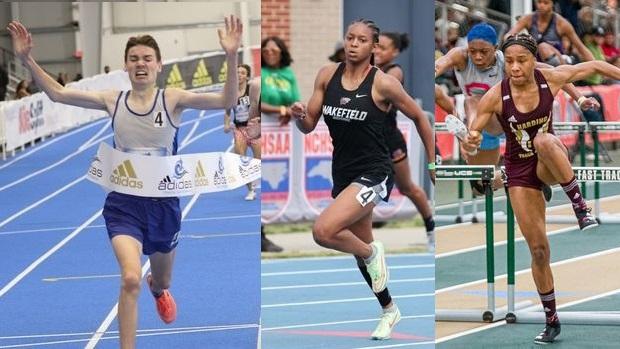 It is a great time to be a fan of cross country and track and field in North Carolina! We are coming off a fantastic 2021-22 school year, but I think 2022-23 is going to be even crazier and more memorable.

Now, the class of 2023 still has a lot of work to do if they really want to cement themselves as the best of all-time, but they are certainly on the right track.

They have the star power.

And that star power runs deep.

The class of 2024 is looking pretty strong in their own right, too. But let's just see how this year plays out.