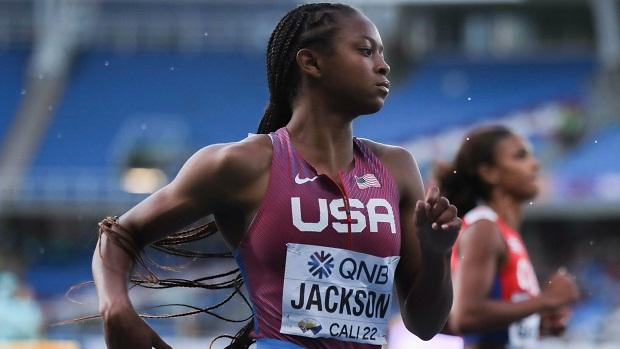 Rising seniors Akala Garrett and Shawnti Jackson finished off U20 World Championships in Cali, Colombia with a huge victory in the 4x400m finals.

The duo, along with Roisin Willis and Mekenze Kelley, clocked 3:28.06, taking down Jamaica and Great Britain.