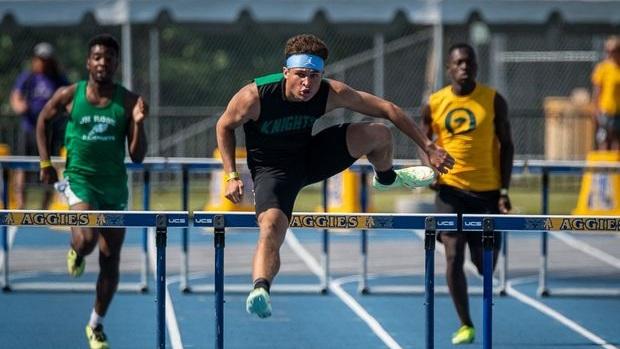 We listed all the winners from the NCHSAA State Championship, and which region they qualified out of. In 1A, the West Regional was dominate on both the boys' and girls' side, taking home 10 victories each.

Over in the 3A Classification, the boys of the Midwest and the girls of the West took home the most wins at the state meet, with the Midwest boys claiming eight and the West girls won nine.

For the 4A classification, the 4A Midwest boys took home a state-leading 12 wins across the board, while the girls of Midwest took 7 of their own.

Overall, it was the West Region that produced the most victories over the four classifications, totaling 52 wins. The Midwest was not far behind with 49 wins to their name. The East Regional was 3rd with 25 wins and the Mideast Regional took 18 wins of their own.

Take a look at which region yielded each state champion!