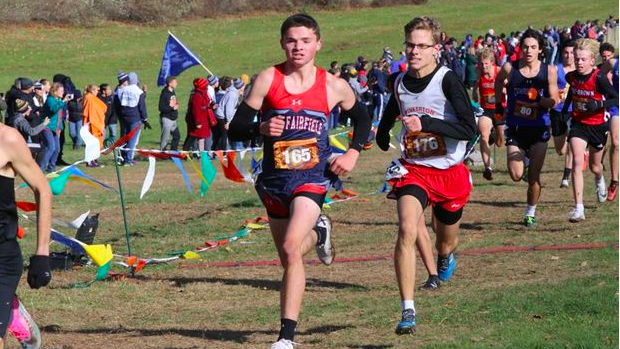 Connecticut distance runner Patrick Gibbons announced earlier this week via his Instagram that he would be moving to Charlotte, North Carolina for the upcoming school year.  Gibbons will attend Ardrey Kell for his upcoming senior year of high school and should be an immediate impact atop North Carolina distance running.

As a junior at New Fairfield HS Gibbons ran a personal best of 4:14.50 for 1600m which would rank him as the states top returner just tenths of a second ahead of Will Soule and Ryan Motondo.  The mark placed him fifth in the event at the CIAC State Open Championships.

He holds a cross country personal best of 16:29 from his sophomore year where he placed 33rd at the New England Championships.  With no 2020 XC season in New England it's safe to assume off his track personal bests he's taken a few steps forward from the personal best and should be in contention for the NCHSAA 4A Cross Country title this fall.