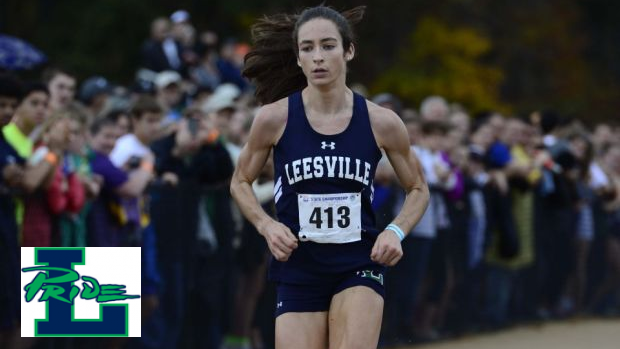 This race feature 6 girls who ran under 19 minutes last fall, and one who was under 17 and the top returning runner in the nation.  Nevada Mareno kicks off her quest for a national title this weekend and looks to defend her 2015 Friday Night Lights title.  Last year Mareno ran away from the field in 17:38 outlasting Sara Platek.  A group trailing Mareno will consist of Alessandra Rodriguez (Green Hope), Rebecca Kefer (NW Guilford), Savannah Jones (Broughton), Meredith Roberts(Mt. Tabor), and Calli Parlier (Apex) who all broke 19 last year.  Rodriguez is the #2 returner enter in this meet from last season behind Mareno.  Holly Bailey (Lake Norman) and Lindsey Lanier (Providence) have started their senior seasons off strong and will look to make some noise this weekend.  The field is very strong with over 30 girls who have broken 20 before.

The team battle will be intense with #4 Green Hope, #6 Apex, #8 Broughton and #10 Providence.  We have really only see Providence at full strength this season as Green Hope's top runner was without a shoe at Providence Invitational.  We will also see #14 Leesville Road, #20 Mount Tabor, and #25 Northwest Guilford. 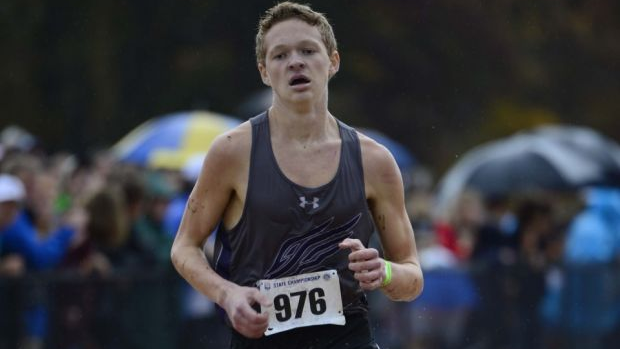 Last years champion Ben Savino (Apex) is back to defend his title, but it won't be easy. David Melville (Northern Guilford), Lanier Derbyshire (Broughton), and Nathan Gamble (Leesville Road).  Out of the four we have only see Melville race a 5K this season at his county championships.  Savino lost to teammate David Cart in a 3K last week so will look to prove his fitness this weekend.  Noah Dolhare (Providence Day), Andrew Brooks (Broughton), Ryan Brown (Broughton) and Tucker Cera (Millbrook) also are entered in this race and all have a real shot to bring home the team title. Melville holds the best PR in the field at 15:28 from last season and should be the favorite heading into Friday Night.  Kyle Fawzi (Panther Creek) and Luck Gostling (Millbrook) will also debut their first 5K of the season and are guys to look out for this season.  If David Cart is in just as good of shape or better than Savino as the 3K last week indicated he will be at the front of this race and will be huge for Apex's team this fall.  Evan Harris (Lake Norman) is coming off of a big race at Providence and ran 16:17 in the heat. He will look to lower than PR in a cool night time race.

#1 Broughton looks to prove their expected dominance this weekend as they kick off their 2016 season.  #5 Apex and #9 Panther Creek will look to challenge them.  I believe Panther Creek will be without top returner Jarred Komyati who raced at Jungle Run last weekend without the team.  I assume that was because he was busy this weekend. #11 East Chapel Hill, #14 Mt. Tabor, #19 Millbrook and #21 Cary area also in this field.  Tabor will be without Cameron Ponder and Michael Moerk once again.  Ponder won't debut until Wendy's this season.  East Chapel Hill lost a lot from last years squad and is looking to prove they can be just as strong this season.