Saturday's meet will be the first meet of the season for nearly all of the athletes at the Tiger Relays. While this means that some athletes will be busting off the rust, many of the face's you'll see tomorrow are ones that are fresh out of indoor season. One of the athletes that is sure to stand out tomorrow is Terrell Adams of Middle Creek. Keep watch for Adams in the discus and the shot put, as he is entered in 167'8" and 57'2", respectively. The triple jump competition could also get exciting tomorrow with the possibility of three gentlemen jumping into the 45' range.

On the track you'll see lots of action from the sprint relays of Pine Forest High School, whose relay squads are going into the meet with some of the top entry times. Perhaps the most highly anticipated race of the meet with be the 4x100m Throwers Relay; not many meets afford throwers the opportunity to toe the line of a track, but when they do it's always a great time for everyone involved and spectating. 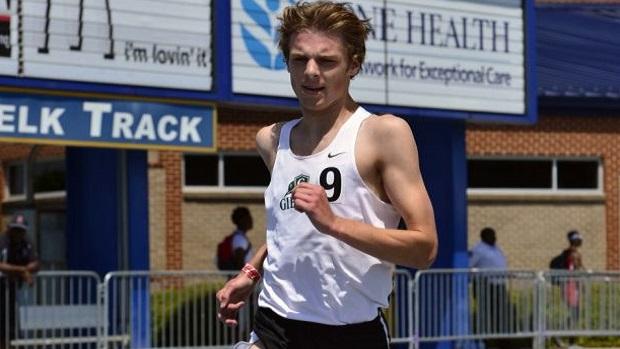 In the way of the distance events, Cape Fear's Paul Arredondo will be looking for a fast time in the 1600m, and there are several other athletes in that race that could help to push him below his 4:22 seed time. The Cardinal Gibbons duo of Sam Grelck and Connor Lane will be pushing the pace up front with hopes of running down into the mid 9-minute range.

On the girls side of the competition the major performances are likely to come from the 1600m and 3200m races. In the 1600m, G'Jasmyne Butler of Leesville Road should be set to continue her speedy times from the indoor season. Butler will have her fellow teammate Taylor Hemming in the race with her, so the right amount of teamwork and good racing conditions could potentially put Butler under 5 minutes. Jennifer Stephenson will be the top dog in the 3200m run. Stephenson is seeded with an 11:03, but 8 laps of solo running out front could pose a challenge when it comes to bettering that time. 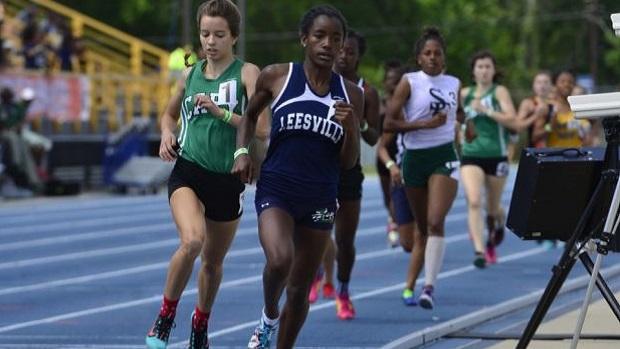 Many of the sprints and relays on the girls side of the competition could go to numerous entered athletes, but if the seed times are honest there will be a clear winner in the 4x100m: Nash Central. The Lady Bulldogs are entered in at 50 seconds, which would put all four legs splitting an entire second faster than the closest competition. As is the case in many early-season meets, however, the seed times aren't always what we get on race day.