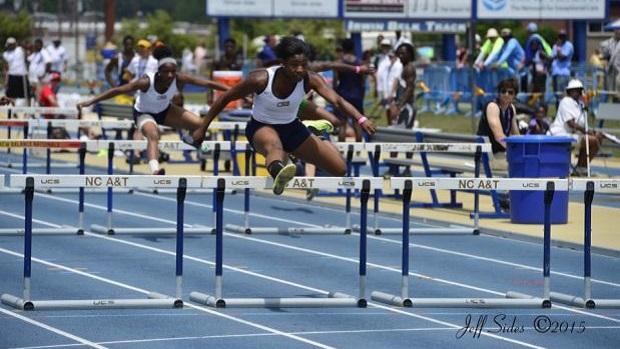 Kayla Moore led the Cummings dynasty to yet another title, as North Brunswick continued its own championship run on the boys' side.

The last race of the North Carolina championship season finished late Saturday afternoon in Greensboro, bringing three weeks of exciting competition and tremendous performances to an end. The NCHSAA 2A State Meet was a fitting conclusion, as it ended up being one of the most competitive of the 6 state championships, especially in the field events. The top 4 girls long-jumpers were separated by only 0.75 inches; there were 6 female triple jumpers over 37 feet; the boys' triple jump had to go to a tie-breaker to determine the winner; the top 4 boys' vaulters were all at 13' or 14' 6". Every relay had a different team winning, and even the girls' team scores were close, with only 6 points separating champion from runner-up. Check out the highlights below! 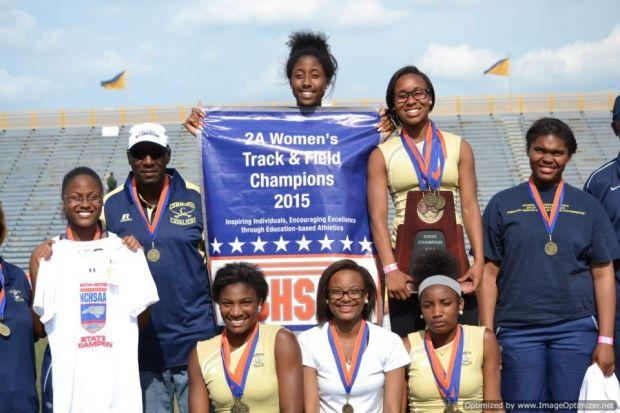 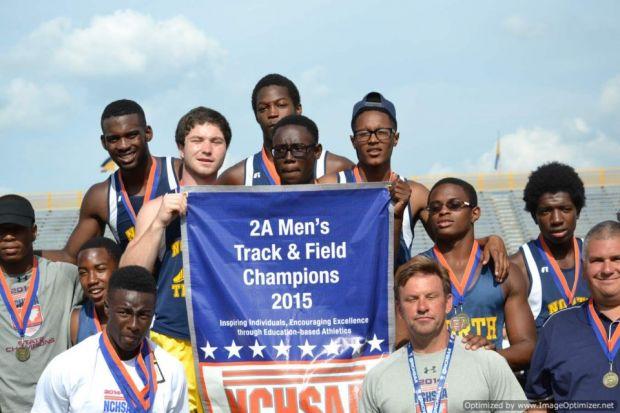 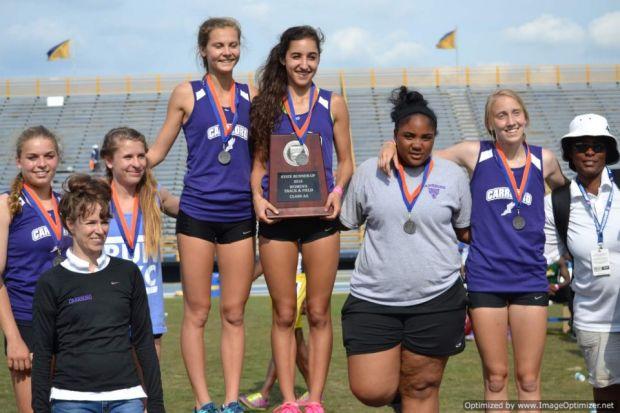 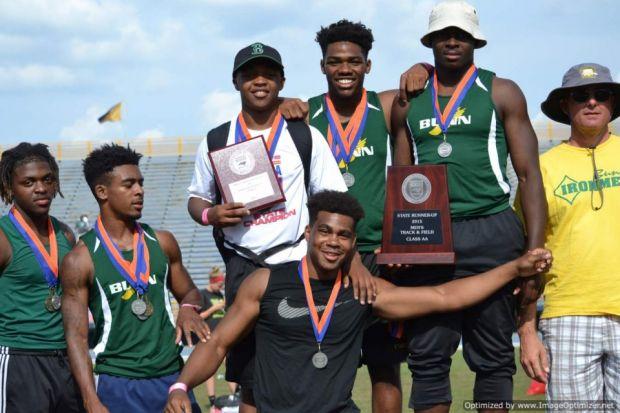 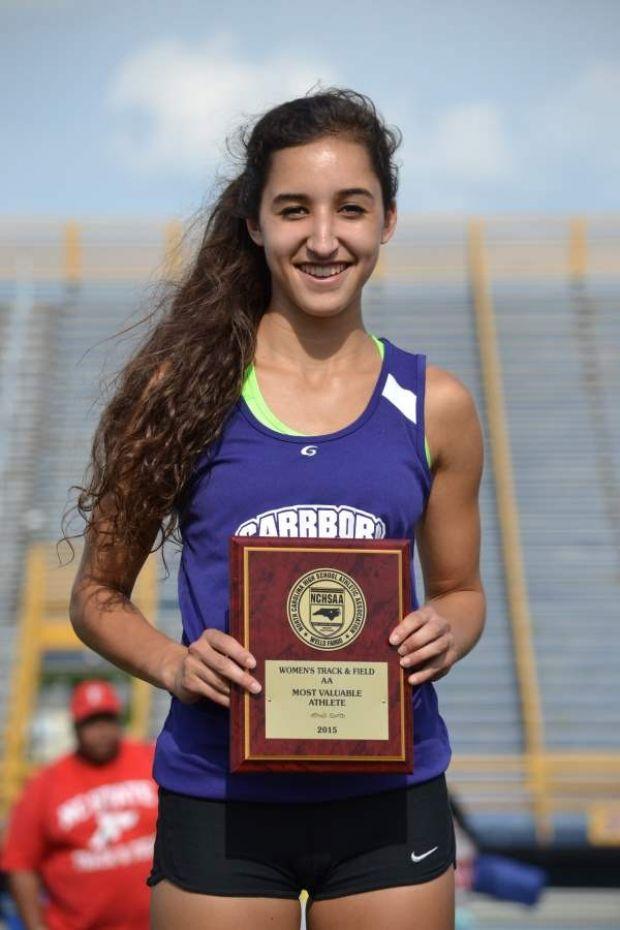 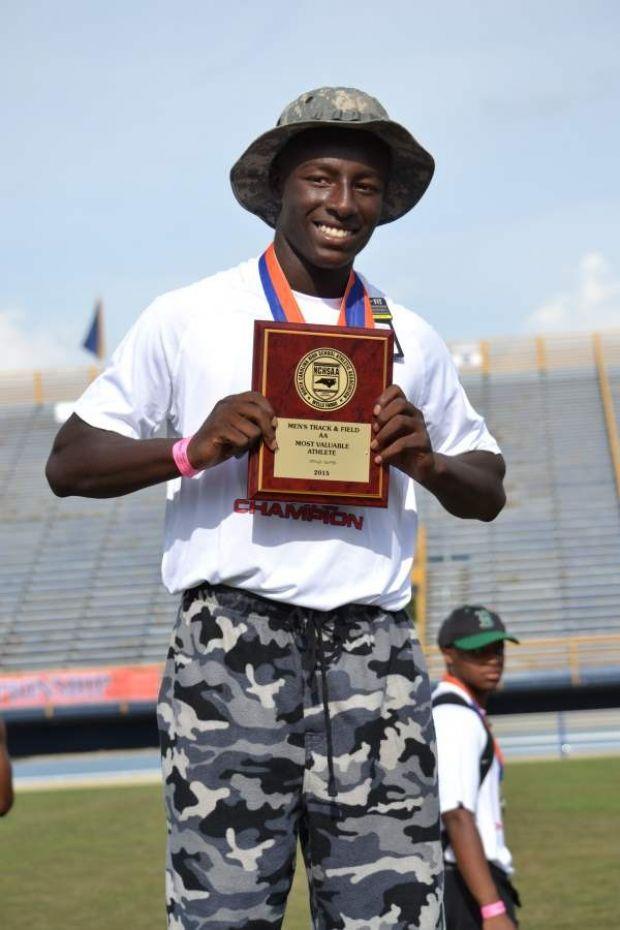 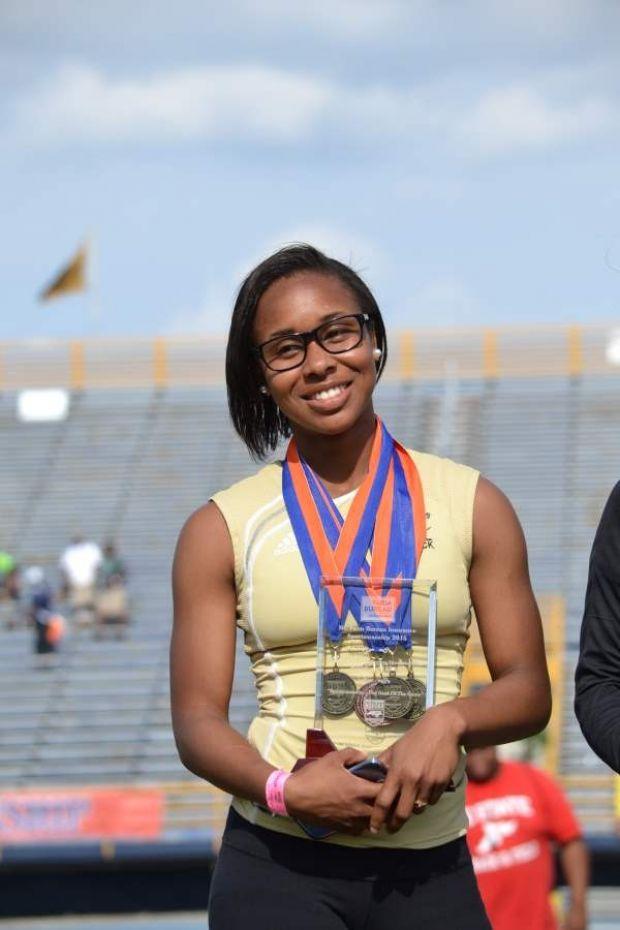 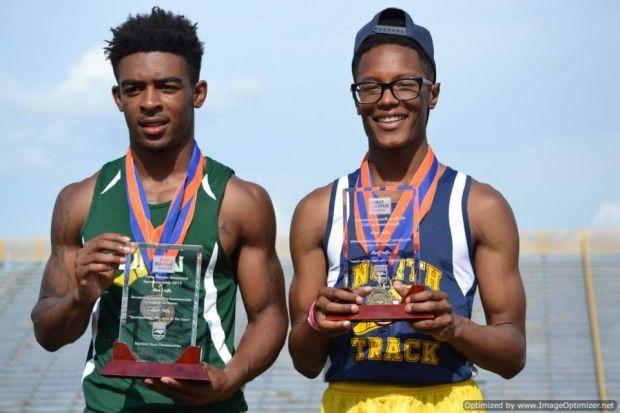