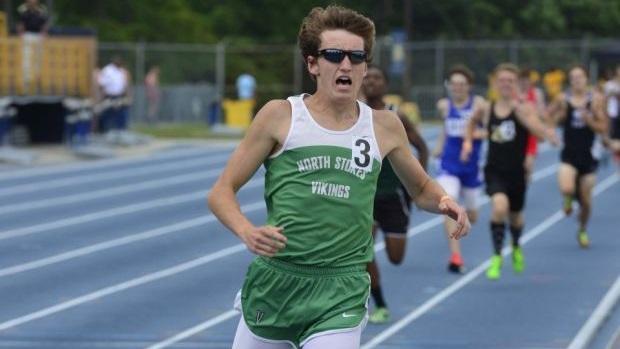 Two expected team champions earned what belonged to them, while some of the state's most decorated stars ended their careers with multiple titles.

The girls' NCHSAA 1A State Meet went predictably: 11 of the 18 events were won (or winning relays anchored) by 4 star athletes, and the 2 favorite teams ended up in the top 2 spots. On the boys' side, the only thing that was predictable was how unpredictable the meet was (except for the team champion, which was expected). There were only two double winners for the boys, meaning that there were 12 different champions in the 14 individual events, plus all 4 relays won by different schools (none with an individual champion on the relay).

Expanding on that theme, 15 out of the 18 girls' events were won by the individual or team predicted to win by our virtual meet. On the boys' side, only 9 events went according to plan. That's part of what makes any sporting event interesting, though, and watching underdogs emerge all day (including one individual and one relay that won from the slow section) only added to the excitement of the meet. In a sense, the girls' meet was about coronation and culmination, as teams earned what belonged to them and superstars ended their careers with multiple gold medals. The boys' meet, however, was about survival in the individual and relay events - who could put the best performance out there on a day when almost anything could happen? Check out the highlights below! 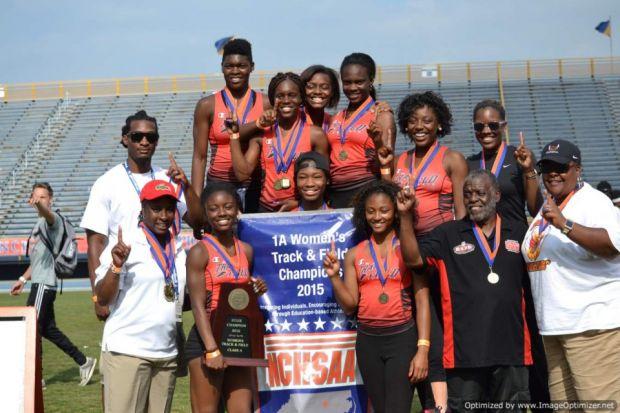 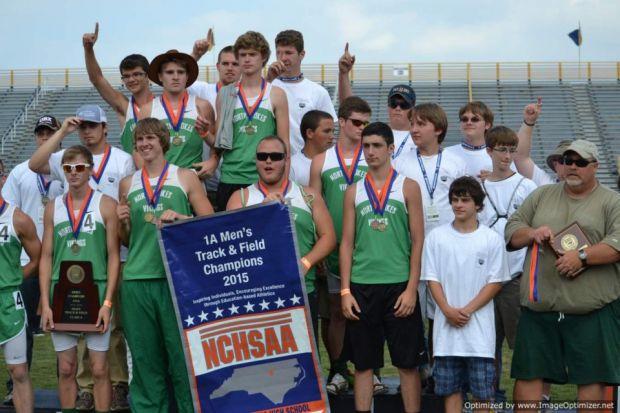 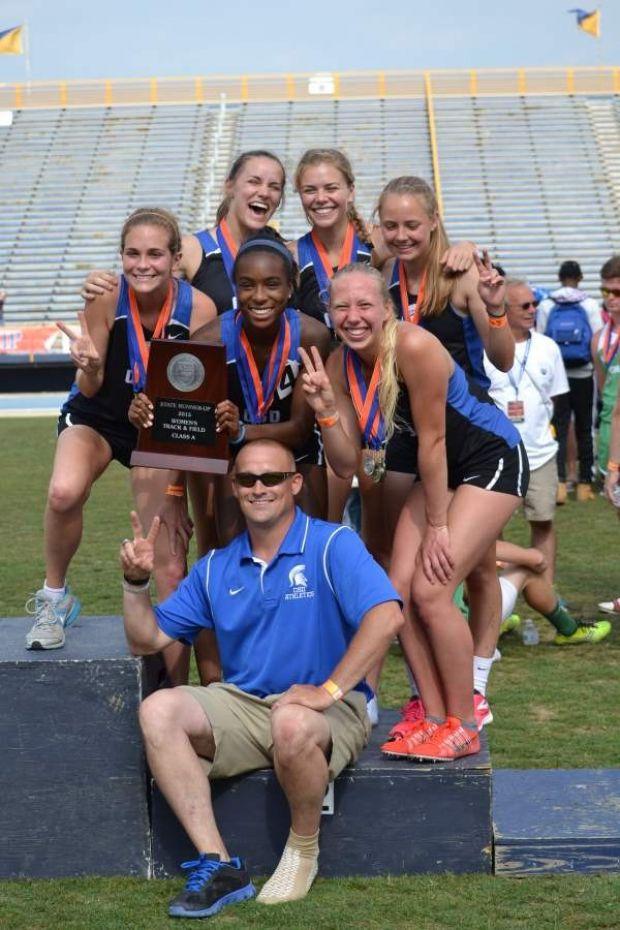 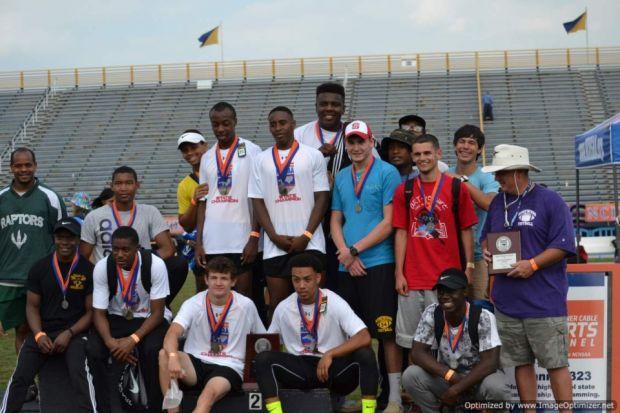 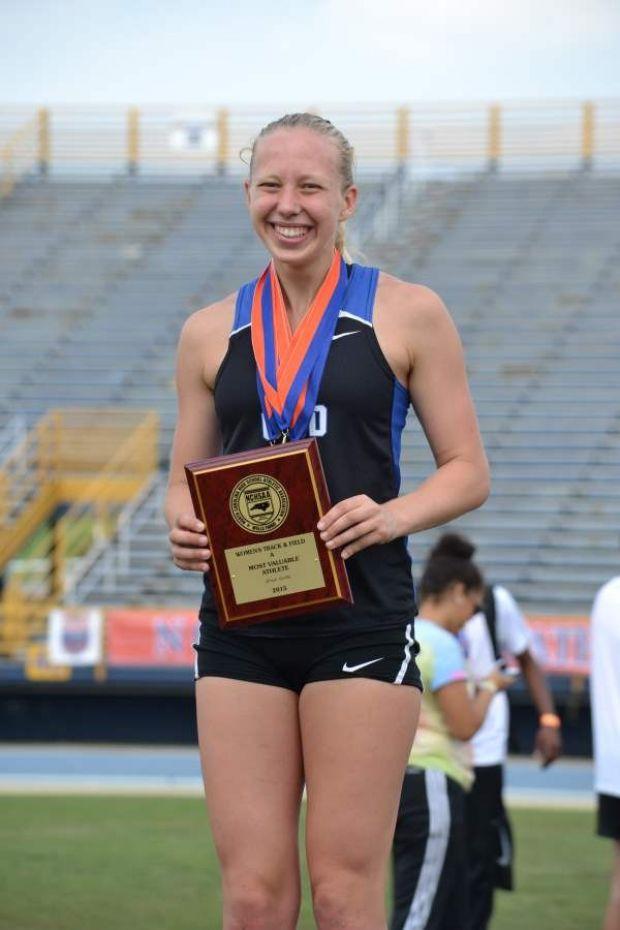 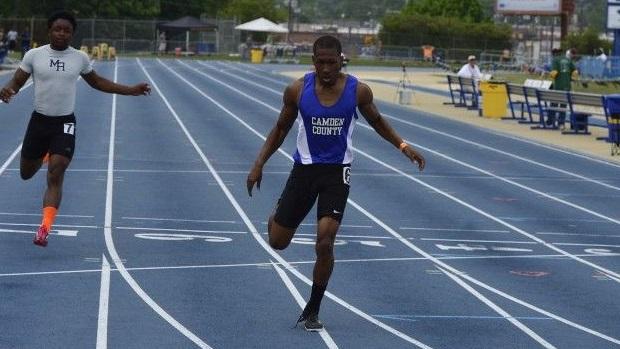 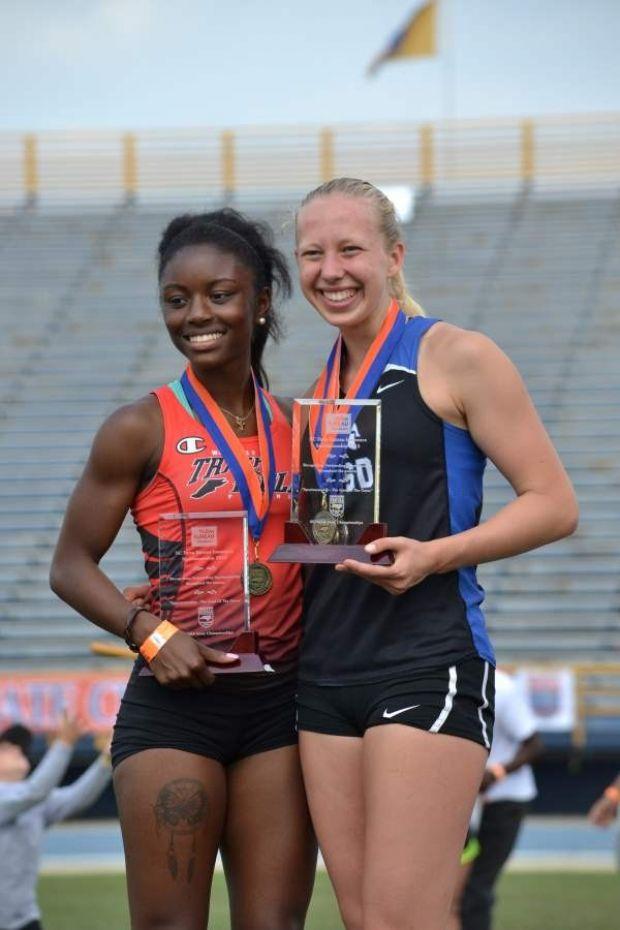 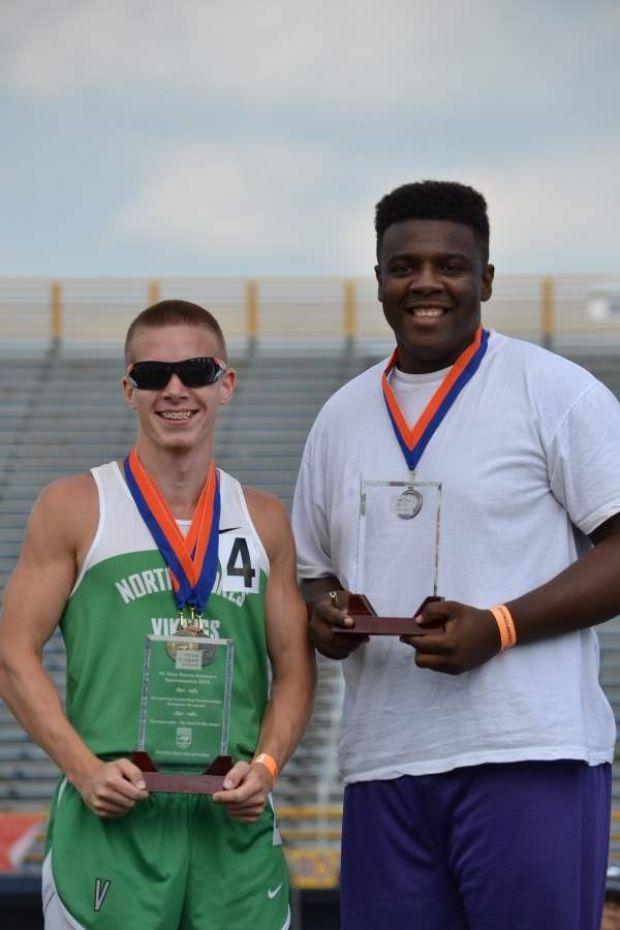