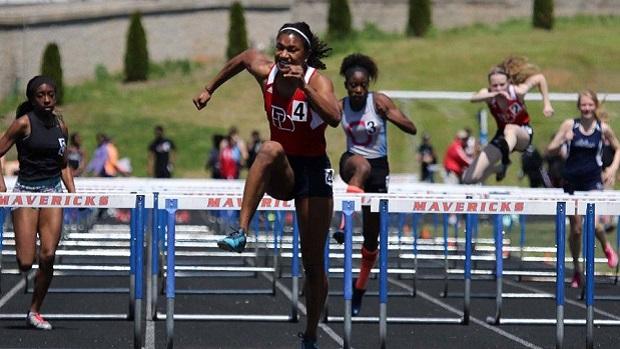 The Providence Day senior ripped through the high hurdles with the wind at her back, then battled through it on the backstretch of the 300.

There were two dominant forces on display Saturday at Marvin Ridge. First and foremost was the wind, which gusted to well over 20 miles per hour at times, once even knocking over some of the boys' hurdles and causing the race to be held up. Even when it wasn't gusting, there was a steady wind that benefited the short sprints (100, 200, 100H/110H) and wore down everyone in longer races, affecting the performances in the distance races particularly.

The other force of nature this weekend was Anna Cockrell (Providence Day), who rolled through the hurdles with the wind at her back, dominating the competition while posting big times in both races. Her 13.42 in the 100 Hurdles puts her at US #2 (all conditions) and slightly improves her NC #2 All-Time mark. She also took the 300 Hurdles with a time of 44.62, defeating Amaka Awuruone (Olympic) by a full second. 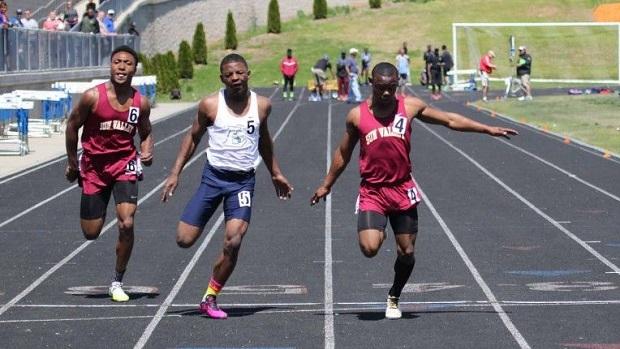 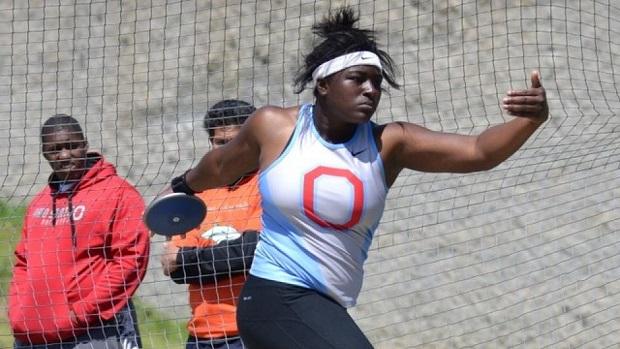 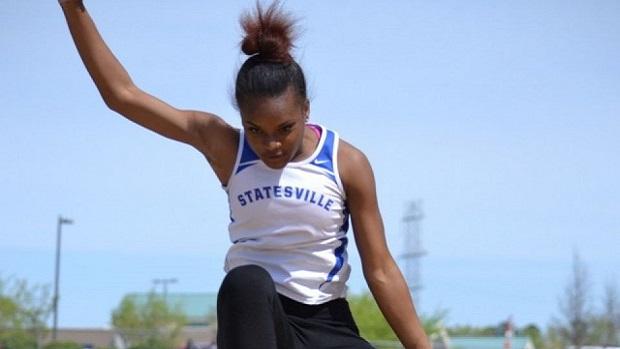 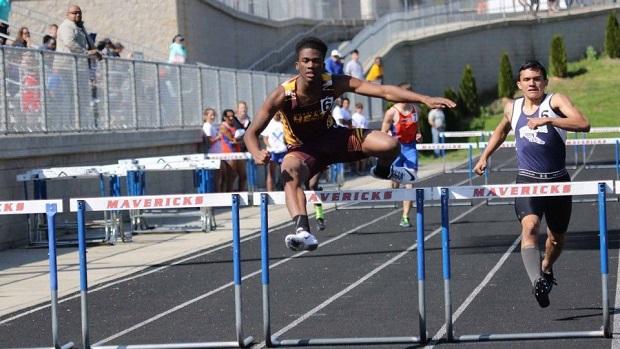 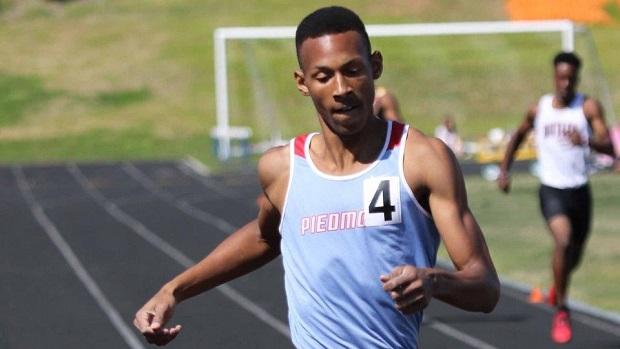