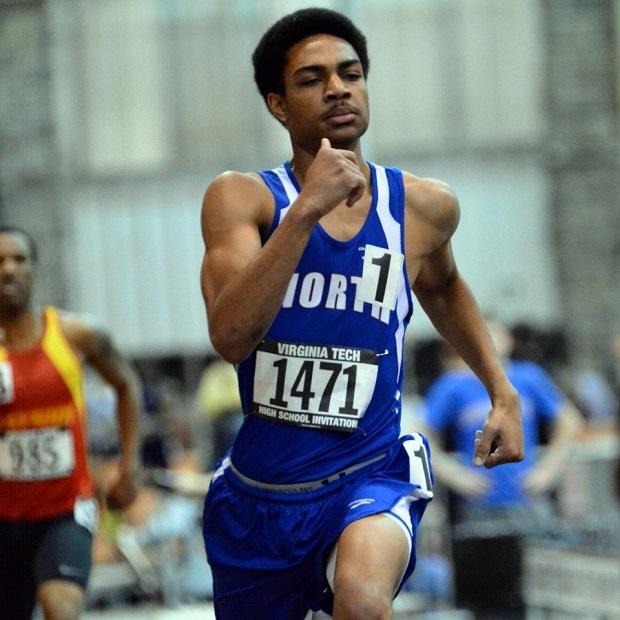 In all the justified hoopla over the girls' 1000 state record changing hands twice on Saturday, it might have been easy to miss out on the fact that we came within 0.28 seconds of seeing the BOYS 1000 record broken, as well! Vincent Crisp (North Mecklenburg) ran 2:28.32 US #7 NC #2 All-Time to lead many strong performances by North Carolina athletes at the Virginia Tech Invitational. 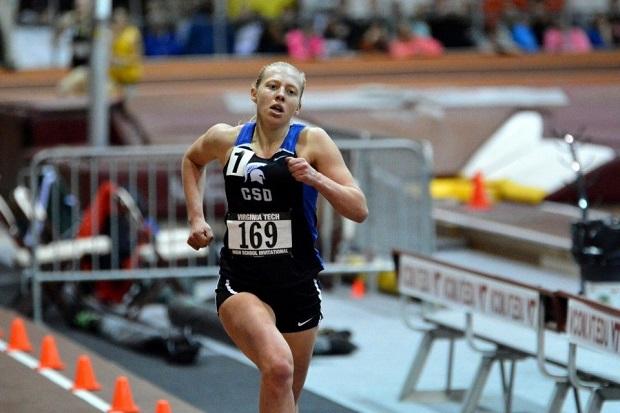 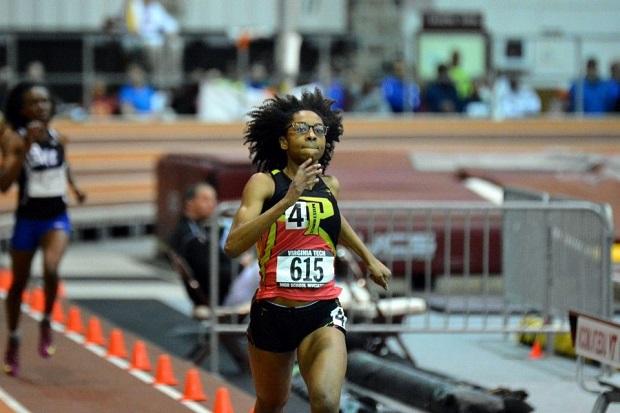 Though NC's participation in the field events was pretty thin, there were some noteworthy performances. Continuing his streak of big jumps, Keon Howe (Mallard Creek) finished in a three-way tie at 6' 8" that included US #1 Grant Holloway (Howe finished 2nd on misses). Nicole Lawson (Hopewell) and Nateja Hale (Parkland) both had season bests in the triple jump: 38' 3.5" NC #2 US #22 and 38' 1.25" NC #3, respectively. Finally, Alycia Springs (Mallard Creek) won the shot put, though her best mark of 42' 4" was below her season best. 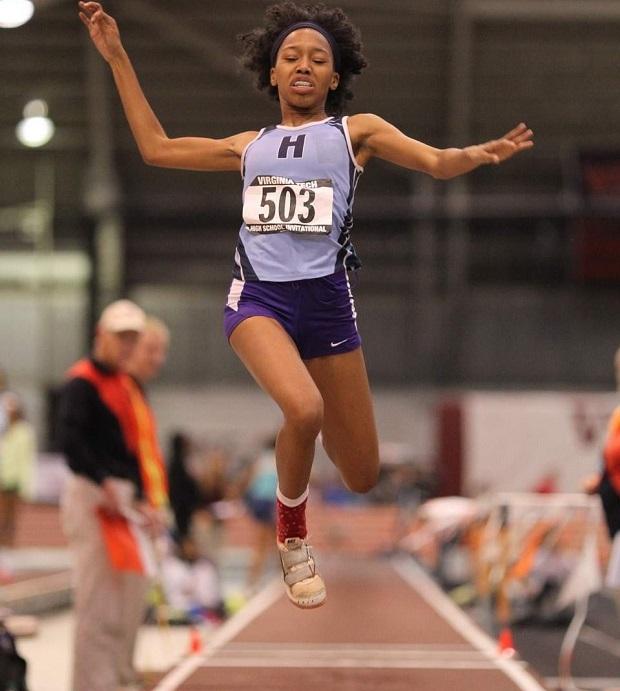