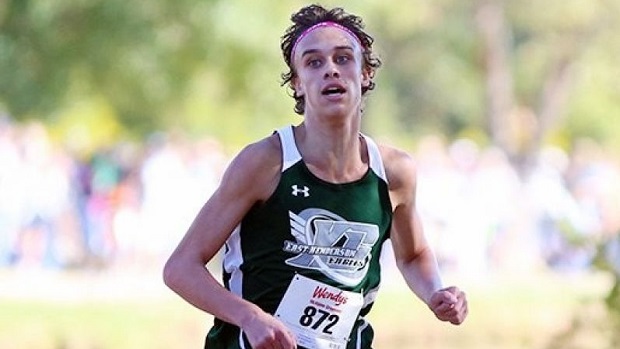 Who will follow Tanis Baldwin as the performer of Week 10?  You decide with your vote!

Now that conference week is in the books, it's time for you to vote for the best performance of Week 10!  There were so many top performances during the week, we had to separate the boys and girls into two different polls (the girls' poll will run tomorrow night).  So recognize the runner that you think had the best race at his conference meet, and he'll get recognized in next week's article!

The last time we had a Best Performance poll, it was Tanis Baldwin that won on the basis of his blazing 15:02 in the Wendy's Invitational.  Congratulations to Tanis, who I'm sure will have another big time before the season wraps up!