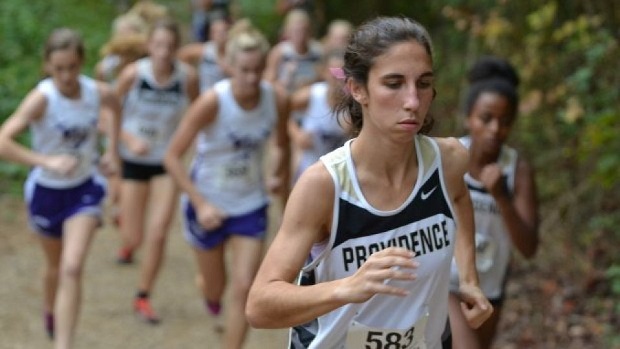 The hilly Myers Park course will reveal which teams and individuals put in the work over the summer to be ready for 2014.

While it's hard to preview a preview meet, since the majority of the data we have is at least 3 months old (and much of it is up to a year old), it's doubly hard to preview a brand new preview meet.  One thing is for certain: since the meet is on Myers Park's challenging home course, the participating teams won't post blazing-fast times.  Still, we will get a good look at most of the potential contenders in Charlotte (though the nearby Union County teams are excluded).  Since the meet did not exist last year, most of the runners that are attending do not have 2 Mile or 3200 times from last fall.  In order to get a better feel for which teams are going to be there, we ran a returning 5K virtual meet, with all the correct teams.  Take it with a grain of salt, since it's the wrong distance, but it does reveal how competitive the races should be on Saturday.  As with the Wake County Kickoff Classic, the actual competition will be divided into a 9/10 race and an 11/12 race.