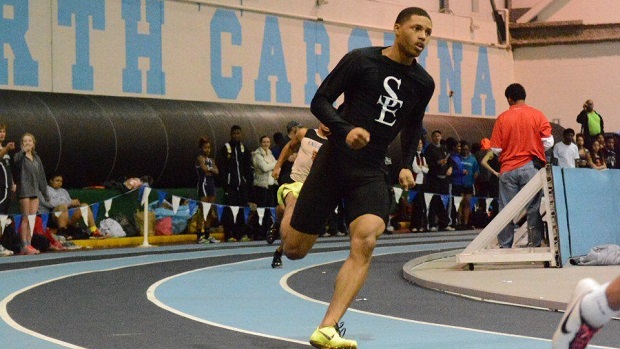 The last time Jamaree Murray ran here, he posted a big 300 time; this weekend, he is back to focusing on the 500.

NOTE: due to weather conditions, some school systems may not allow their athletes to compete in this meet.  This preview reflects all entries regardless of those kinds of restrictions.