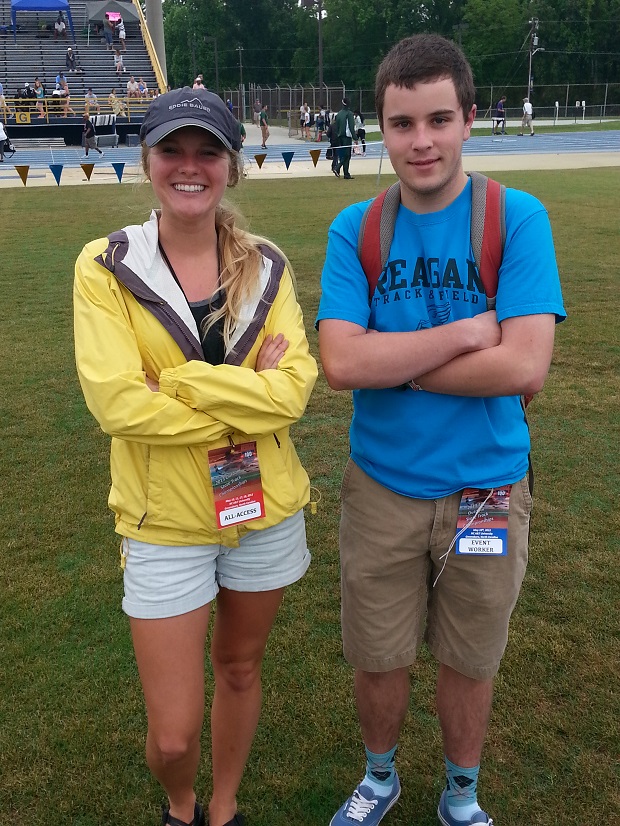 In an effort to expand coverage of meets and other stories on our site, NCRunners has added two staff reporters (with the goal of adding more over the next year).  We are pleased to have Jason Creasy and Abby Brooks on board for the 2013-2014 school year, and hopefully beyond that!  Both have committed to cover 4-5 meets during cross country and outdoor track season, which will allow NCRunners to get to more meets (including multiple meets on the same weekend when needed).  If you're thinking about how cool it would be to do this yourself, consider this: both of them started out as volunteer college reporters, and there will be more opportunities of this kind for others who are willing to put in the time.  Keep an eye out for them at your meets in the Raleigh and Charlotte area, because the chances that you'll get into the photos and videos on NCRunners just increased dramatically! 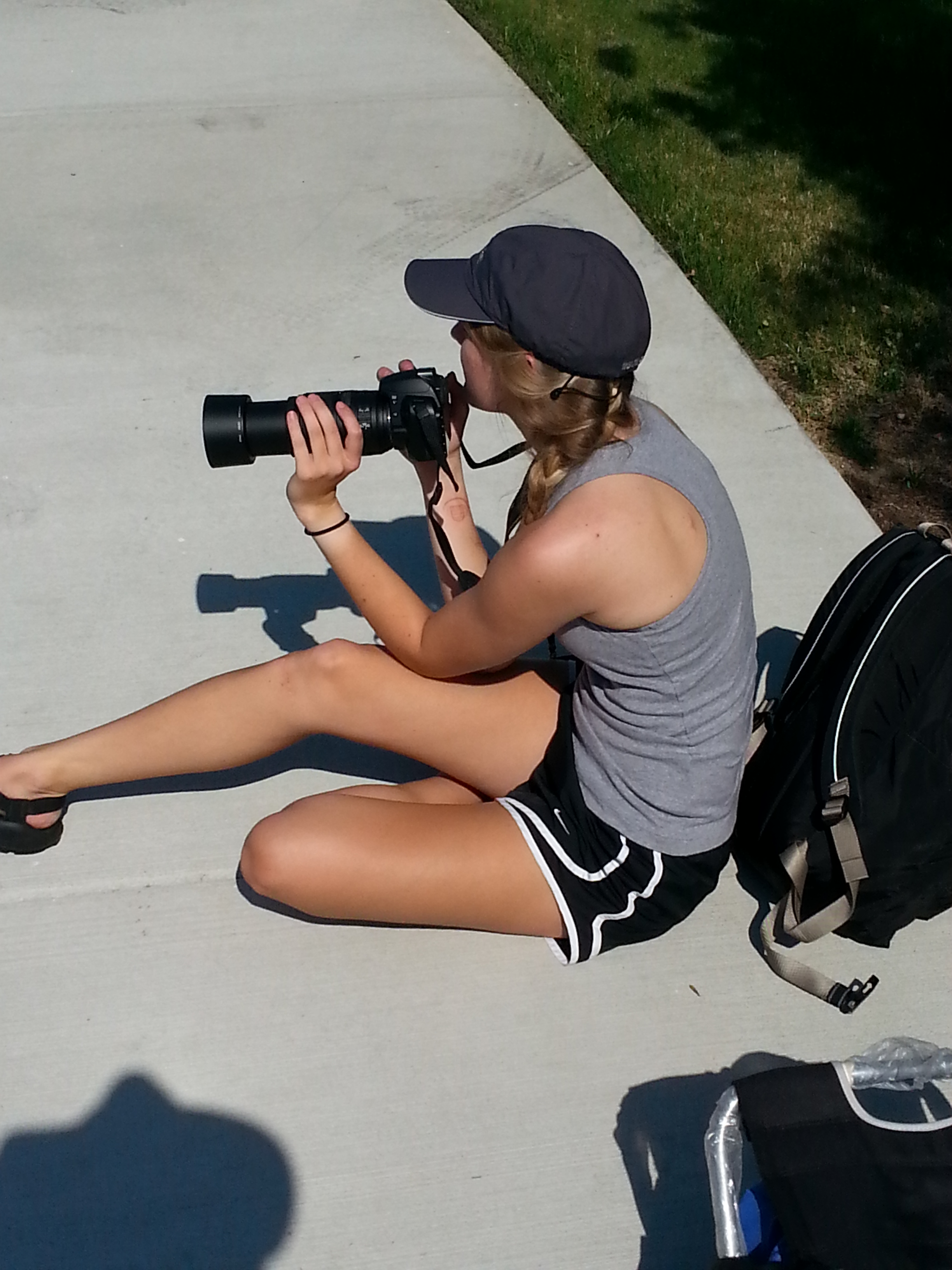