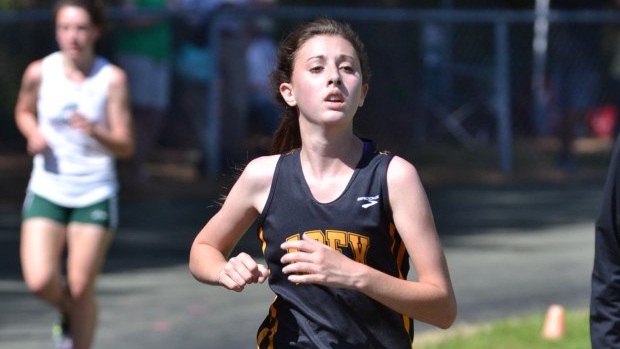 Samantha Malone's improvement in the spring, running sub-12 for the 3200, is one good sign for Apex's prospects this fall.