In keeping with the dramatic upswing in girls' running in our state, the 4 Runners Only Cross Country Carnival featured some of the best individuals and teams the southeast has to offer.  The competition was fierce in all three major races, giving spectators visions of the state meet yet to come.

(All photos courtesy of Jeff Sides) 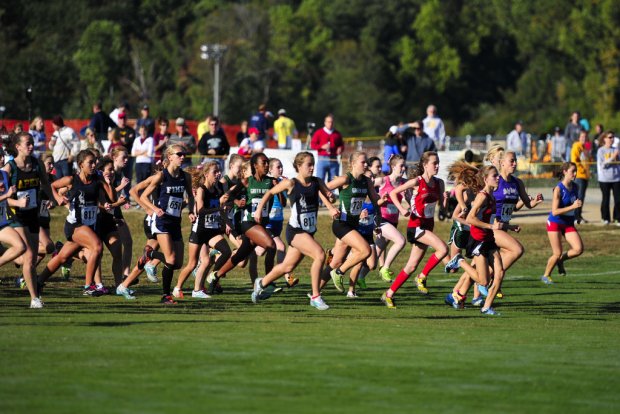 About 800m into the race, the lead pack consisted of six runners, with Eliza Dekker (Durham Academy) in the lead to stay. 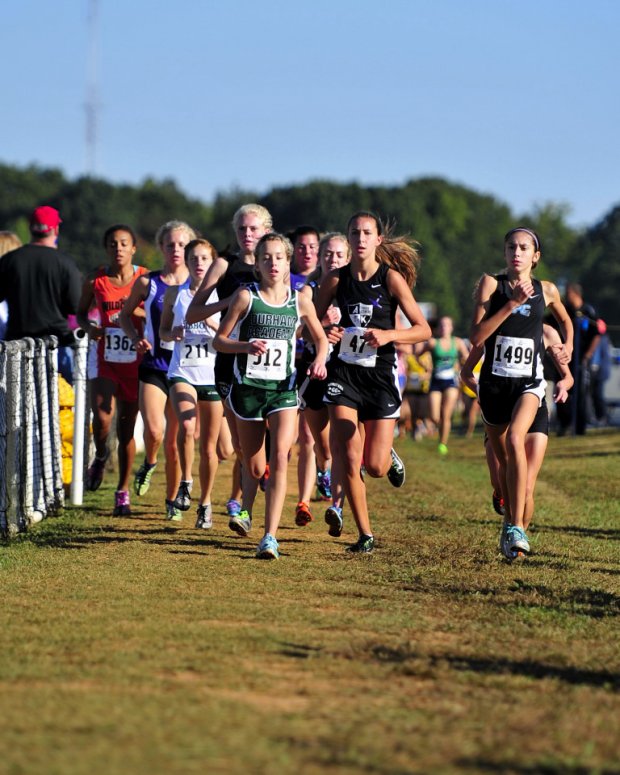 After two miles, Dekker had taken command, with only McBride in a position to challenge her.

Dekker was not going to be denied, though, and she looked strong around the inner loop to finish in 17:46, a new course record.

McBride also looked strong to the finish as she broke 18 for the second time this year. 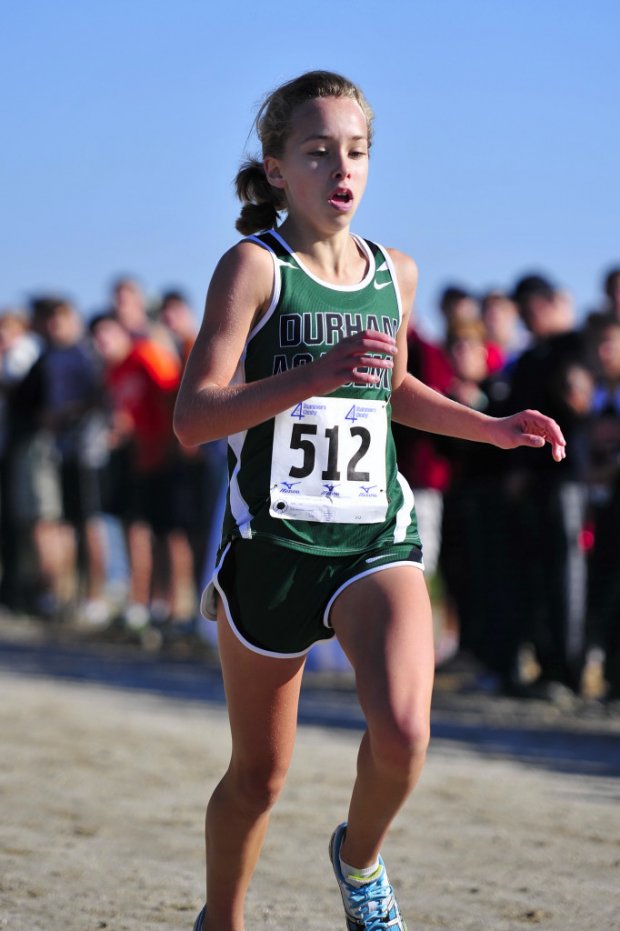 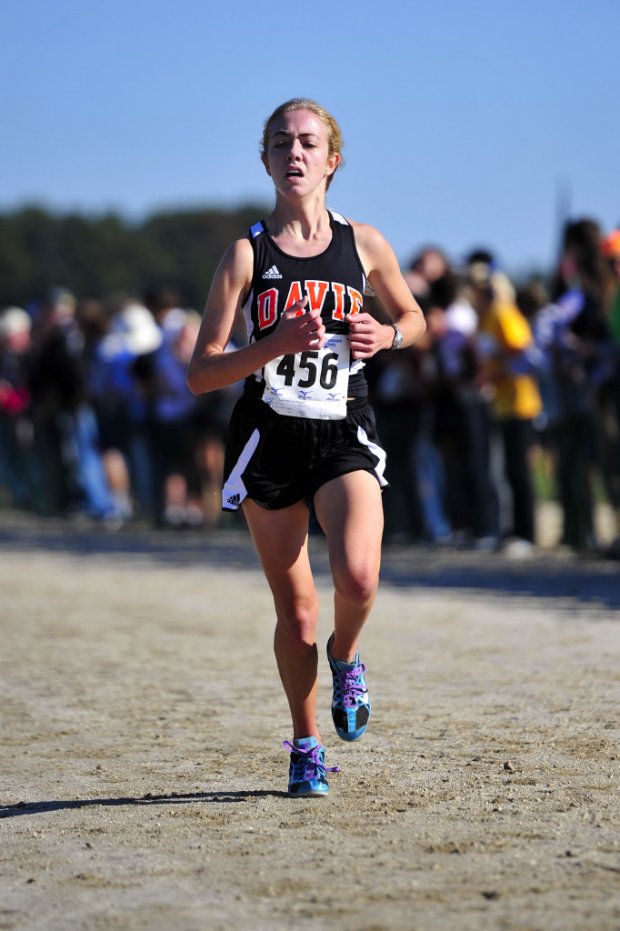 Ardrey Kell's girls won over Green Hope, who had held out their top 5 (they ran in the open race to preview the course, as the meet instructions asked). 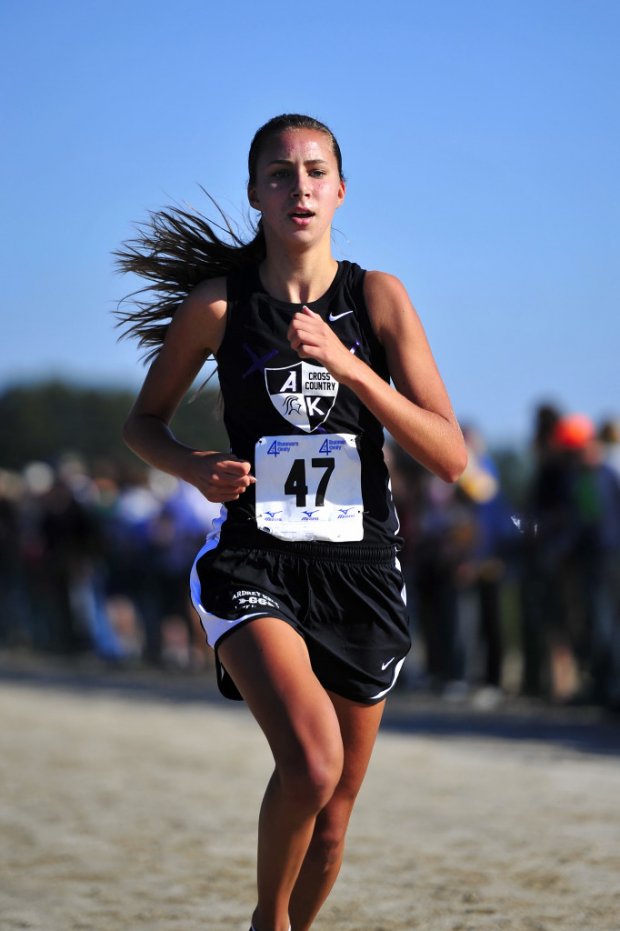 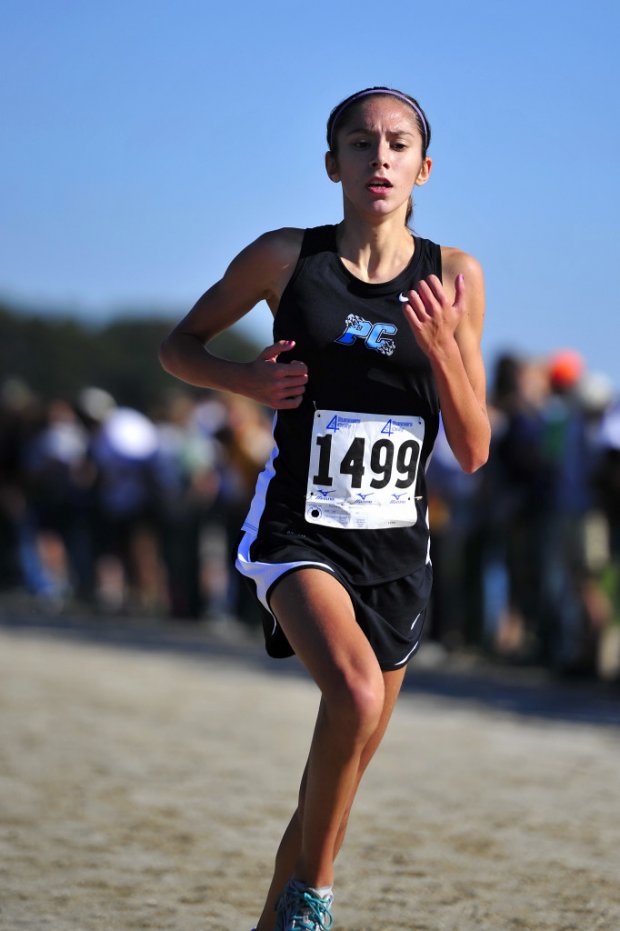 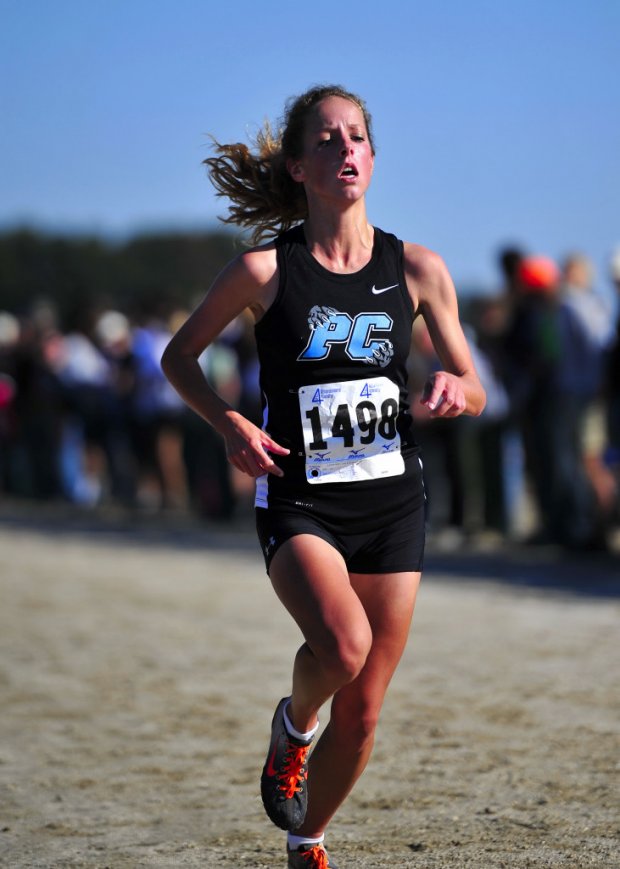 After less than 800 meters, Savannah Fornshell (North Lincoln) and Caitlin Colo (Marvin Ridge) had esstablished themselves in the lead.

Laney Browder (Wilkes Central) was tucked in behind them, while Carly Kreber (Bishop McGuinness) led the chase group. 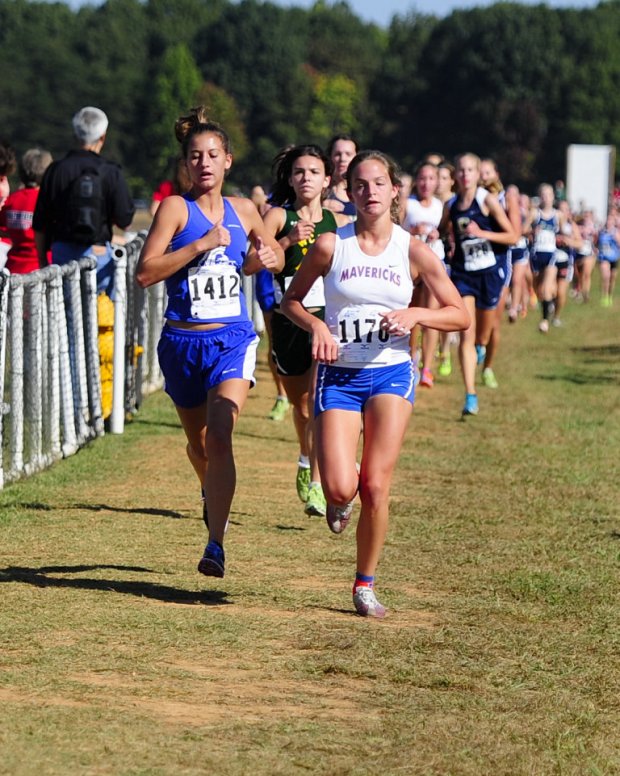 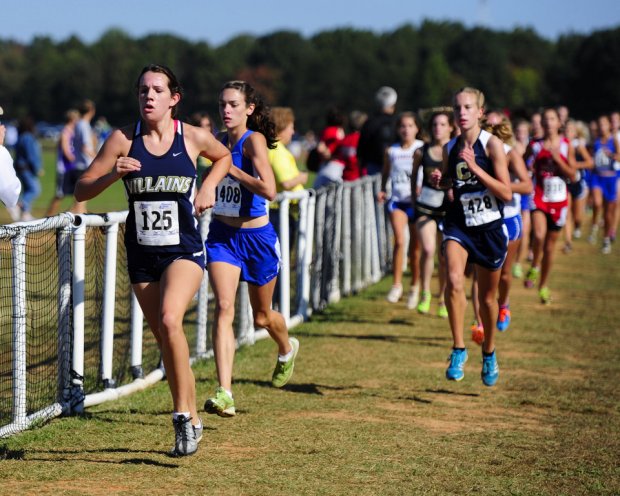 At the two mile mark there was still a close group of runners, as the previous top three had been joined by Jennie Cunningham (Pinecrest).

Browder pulled away late to take the win, with Fornshell second ahead of a string of runners. 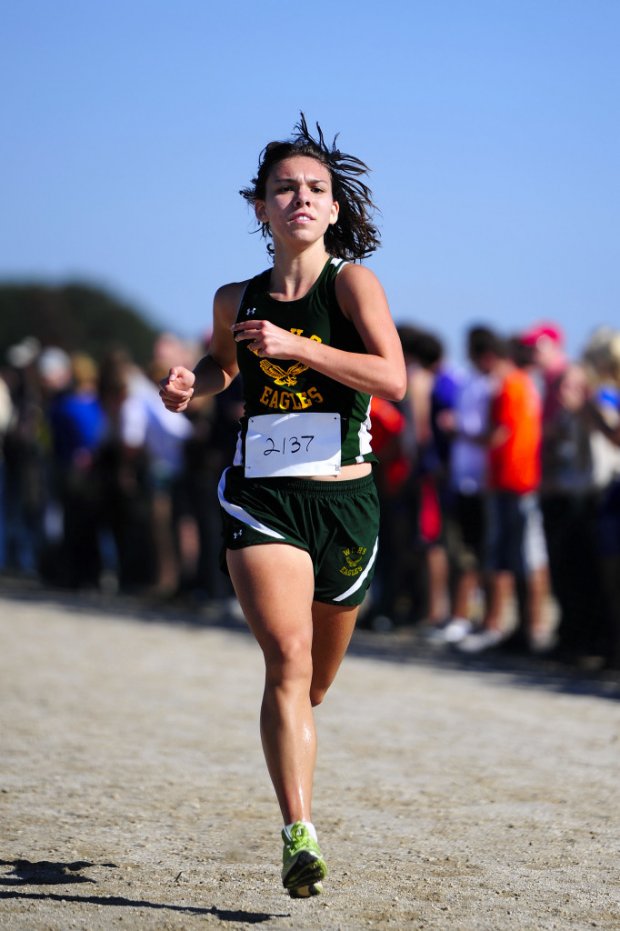 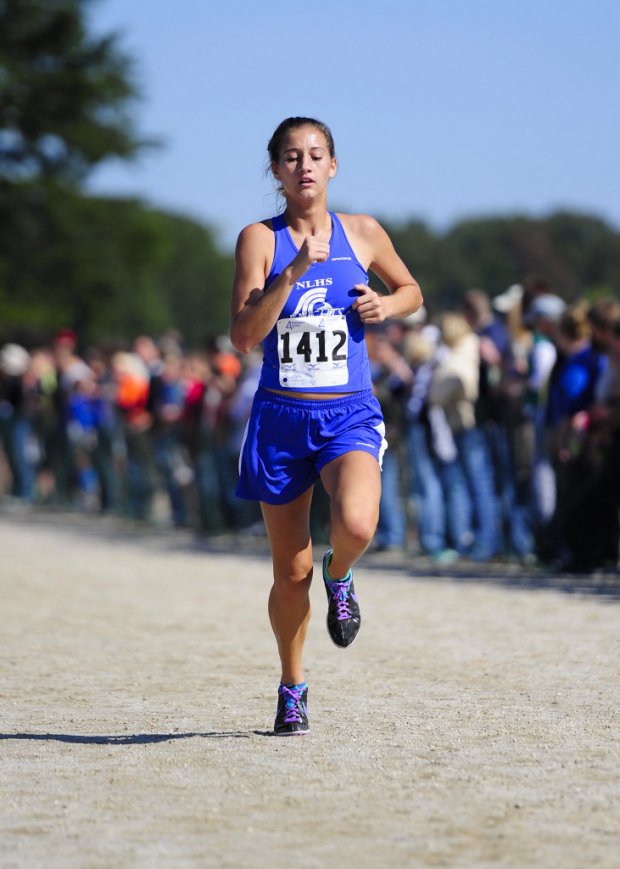 Cunningham used a strong kick to climb all the way to third place, passing Colo along the inner loop.

Castro joined her teammate in the top five, keying the win for the North Lincoln girls. 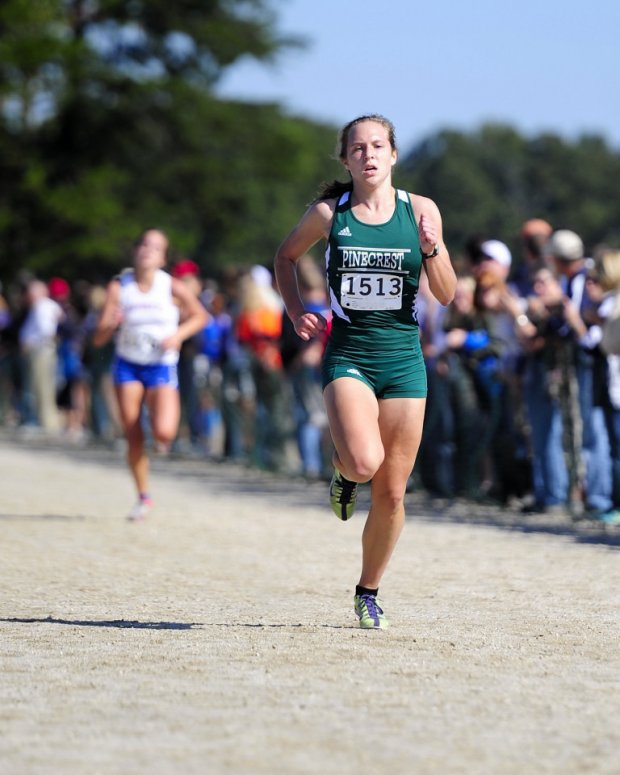 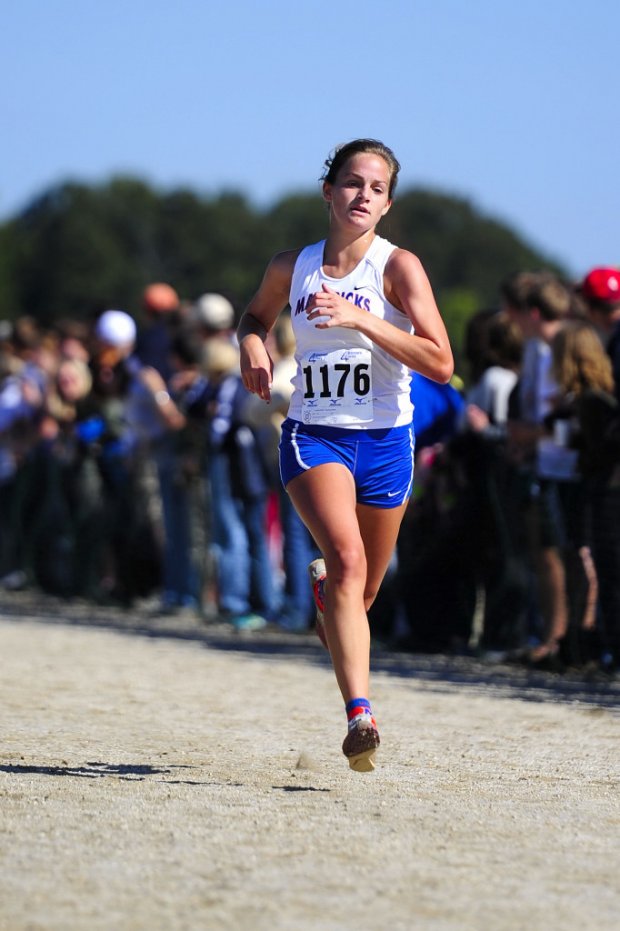 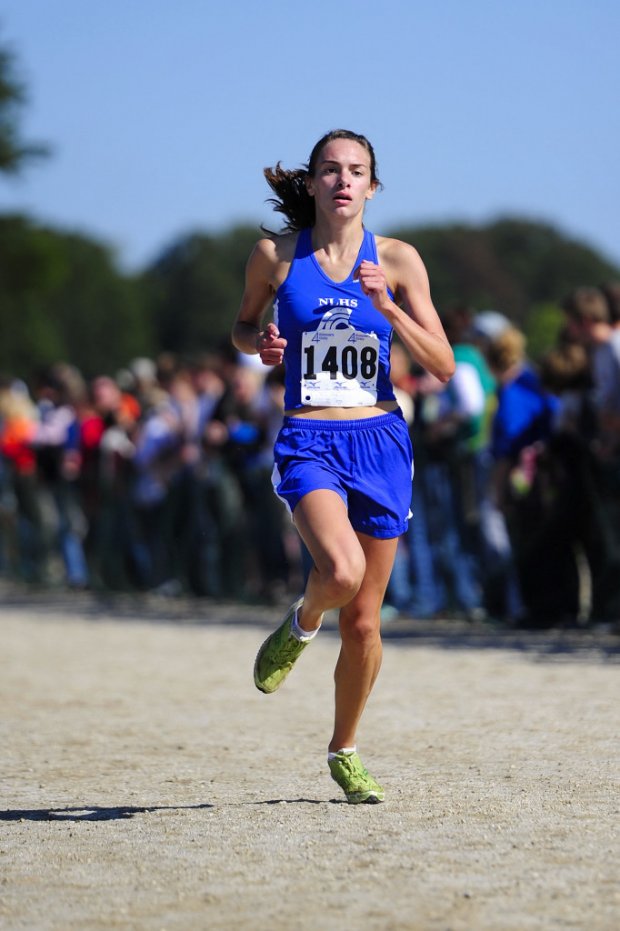