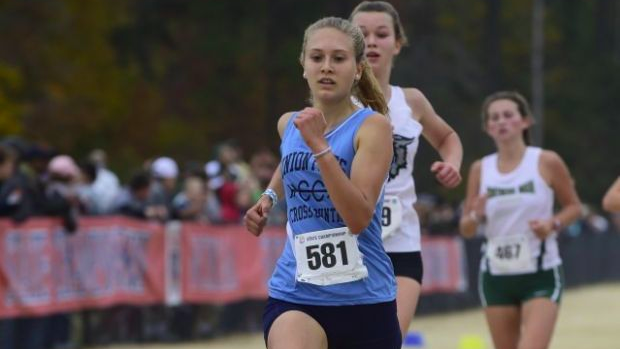 We are heartbroken to learn that Union Pines senior Samantha Davis passed away Saturday following a cross country race she ran in that morning.

Davis was racing in the girls invitational race at Hare & Hounds at McAlpine Park less than 24 hours earlier in Charlotte. At around the 4K mark, we learned, Davis collapsed with a seizure before going into cardiac arrest. The medical team on site rushed to Davis as soon as it could, stabilizing Davis before rushing 10 miles north to Novant Presbyterian Medical Center.

According to a report from The Southern Pines - The Pilot, Davis "suffered a softball-related injury earlier that same year, which resulted in seizures and a diagnosis of epilepsy. However, more recently, the teen had been seizure free."

It is with such a heavy heart to say that Samantha Davis passed away shortly after midnight. Please continue to be in prayer for her family in the days to come as well as her band family as our competition... https://t.co/VWUNOPgmqs