This one is entirely up for grabs, with a cluster of closely-matched runners entered.  Brittany Aveni (Geneva OH) has the slight edge using season bests, having run 2:07.04 US #10 this spring, but she has all kinds of competition from fellow Buckeye Rachel Banks (Chardon OH, US #11) as well as Joy Ripslinger (Assumption IA, US #13).  Sage Hurta (Hamilton NY) and Bianca Alonzo (Marlborough CA) have both broken 2:09, and should be right in the mix for the win as well. 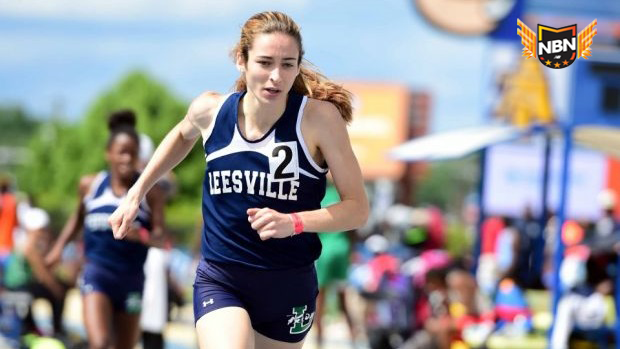 On paper this is the biggest chance for a runaway win among the girls' distance races, as Nevada Mareno (Leesville Road NC) has a season-best of 4:45.56 US #4 (over 2 seconds better than anyone else in the field).  Mady Clehane (Cumberland Valley PA, US #17) and Samantha Valentine (Middletown WI, US #23) will try to stay with her, but Mareno's 2:08 speed is a potent weapon to wield.  Stephanie Jenks (Linn-Mar IA) has been fairly quiet this spring, but she did run 4:42 for the full mile in 2015 (and 4:40 for 1600), so she can certainly contend for the win here. 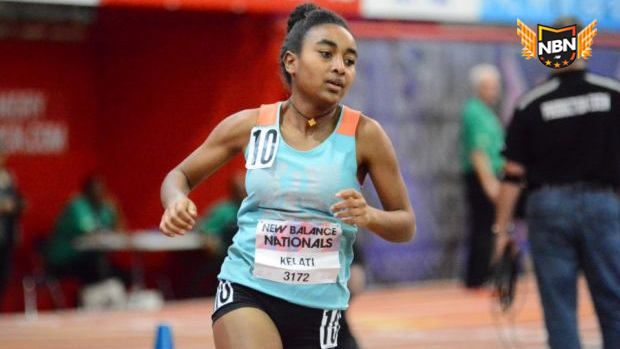 This should be the most competitive of the four distance races, and it's a Foot Locker Nationals reunion of sorts. Current US leader Weini Kelati (Heritage Leesburg VA), who won the national title in cross country and claimed this event at NBNI, will be the favorite to get her third championship on the school year.  Judy Pendergast (Naperville North IL) is US #2 at this distance, with US #11 Mareno and Jenks also among the cross country finalists competing in this race.  US #10 Jessica Drop (Coginchaug Regional CT) should also be in the lead pack, as should US #12 Destiny Collins (Great Oak CA), who has a 9:53 PR at 3200.

Jessi Larson (Saline WI) and Maria Coffin (Annapolis Senior MD) have the best outdoor times in the field, as they rank US #3 and #5, respectively, right now.  However, you have to figure that Kelati is the girl to beat after winning this event at NBNI in national-record time.  Foot Locker Finalists Nikki Zielinski (Canyon Anaheim Hills CA), Jenks, and Logan Morris (Spartanburg Christian SC) should also contend.  Grace Ping, the 7th-grader from Minnesota who has run 10:31 and 5:02 this spring, will be in with the high school runners this weekend (she's used to that, though, as she is allowed to compete for her high school varsity back home).  She will run the two mile also, but this is likely her better chance to compete well, given her cross country PR of 17:17 from the NXN Heartland Regional and 17:25 at NXN Nationals.

On the one hand, this race is tough to predict, as most athletes don't get to run it during their regular season.  On the other hand, you can't go wrong by simply looking at the best runners in New York.  Right now that would include Megan Reilly (Warwick Valley NY), the current US leader, as well as US #2 Mary Hennelly (Suffern NY) and US #3 Alex Harris (North Rockland NY), who is the defending champion. 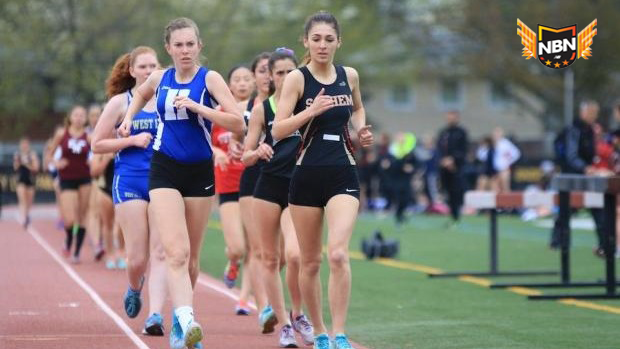 Lauren Harris (Sachem East NY) looks like a dominant favorite with her season best of 6:29.33, nearly 25 seconds better than anyone else in the country.  Harris also became the only athlete, indoors or outdoors, to break 7 minutes in this event at New Balance Indoors.  She hopes to do the same at New Balance Outdoors.  Amy Petrocelli (Hauppage NY) leads a cluster of girls that have broke 7 minutes this season at the 1500m distance.