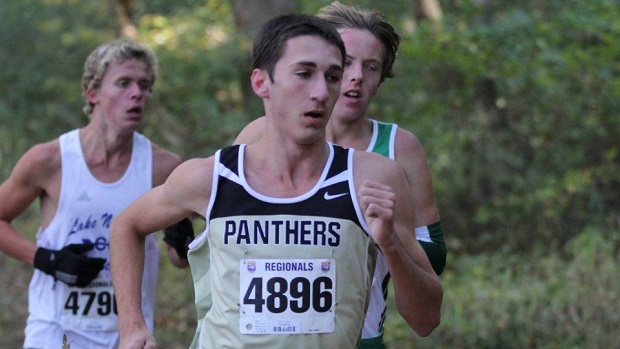 Despite big losses to graduation, the Panthers have the opportunity to be just as good team-wise as they were last year.

The logjam in the 4A West is truly impressive, and it has made the rankings during this tier of teams very difficult.  The Providence boys are right in the middle of that traffic jam, one of 4 teams that appear to have a legitimate chance to win the regional team title.  The biggest key to the Panthers' success appears to be the middle of their lineup, where there is a substantial gap between the returning 4th runner and a tight group of 5-6-7 runners.  Even factoring in the departure of Wyatt Maxey and two other seniors from the team that finished 10th in the 4A state meet last fall, Providence showed good development during the spring season.  Furthermore, there will only be one senior in the projected top 7 for 2014.  That means the Panthers have a fall-back in 2015 if things don't quite come together this year; however, based on their solid track record for improvement over the last 5 years, expect this team to have a real chance to duplicate last year's places at regional and state.