For the second year in a row, the NCRunners Elite Holiday Invitational produced huge numbers of state- and nationally-ranked performances, thanks to participation by athletes from 5 states (and also thanks to excellent meet management, which kept the events rolling smoothly all day).  Spectators got a special treat this year, witnessing what was nearly a national high school record in the emergence of a new national star. 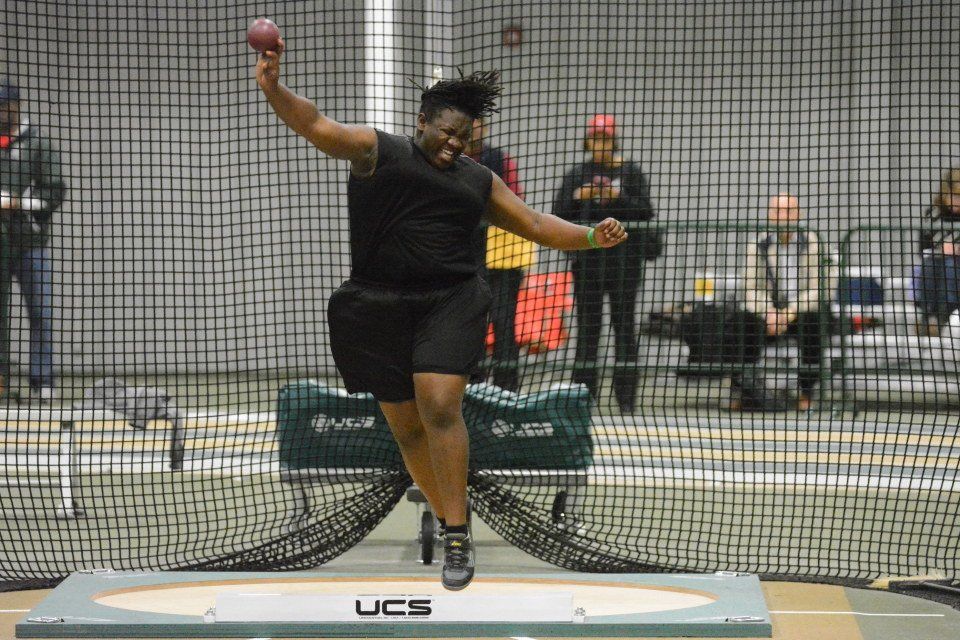 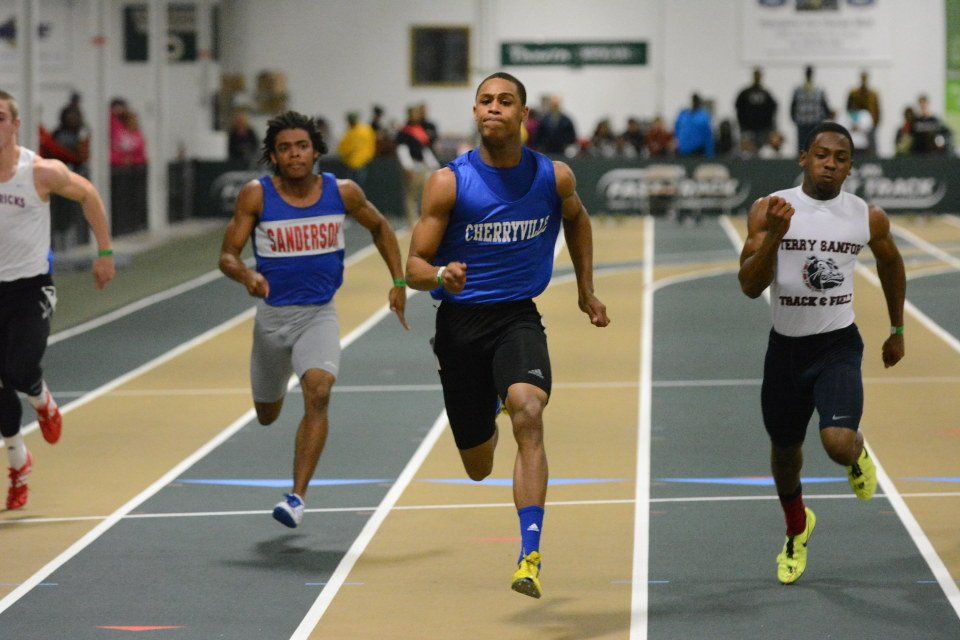 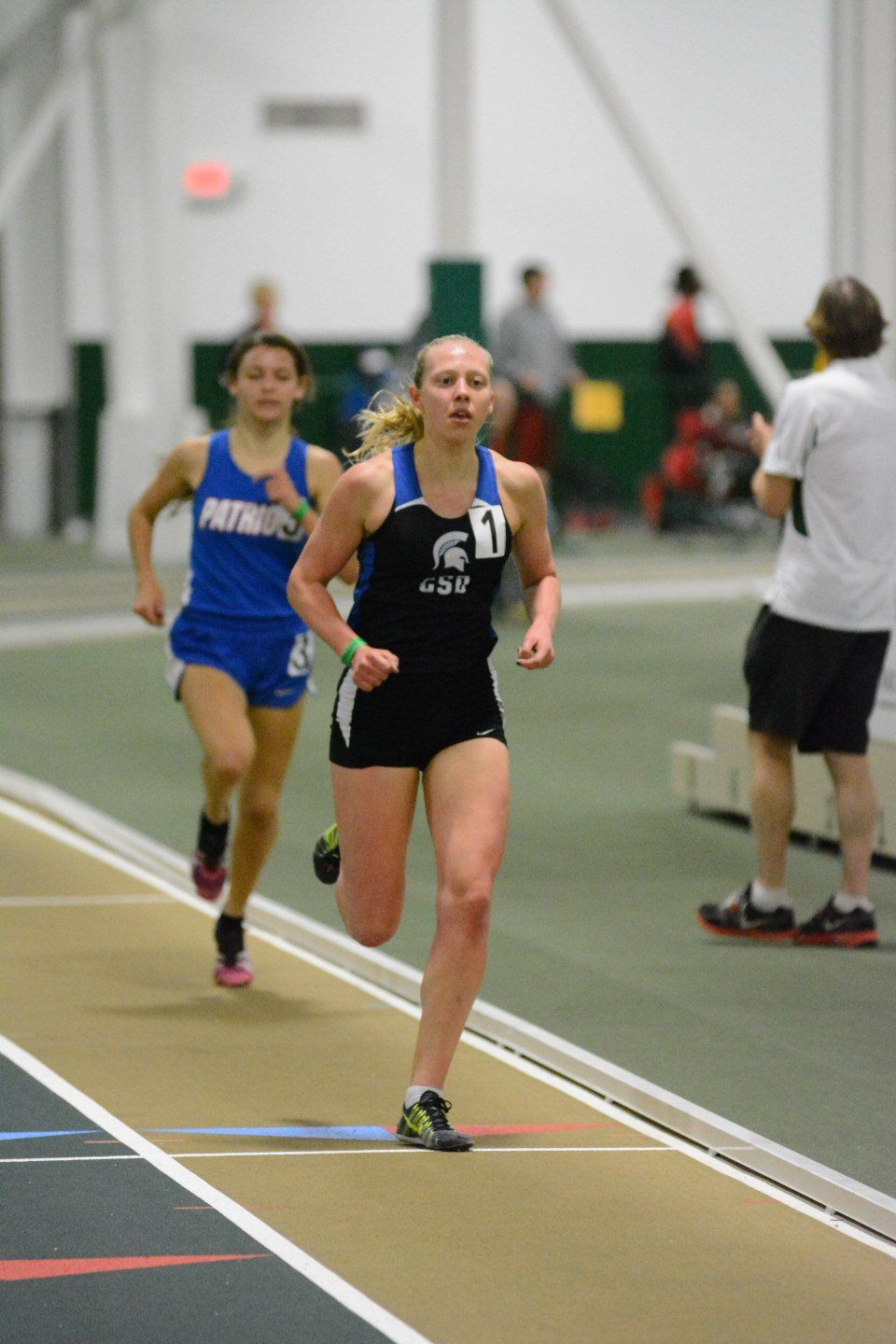 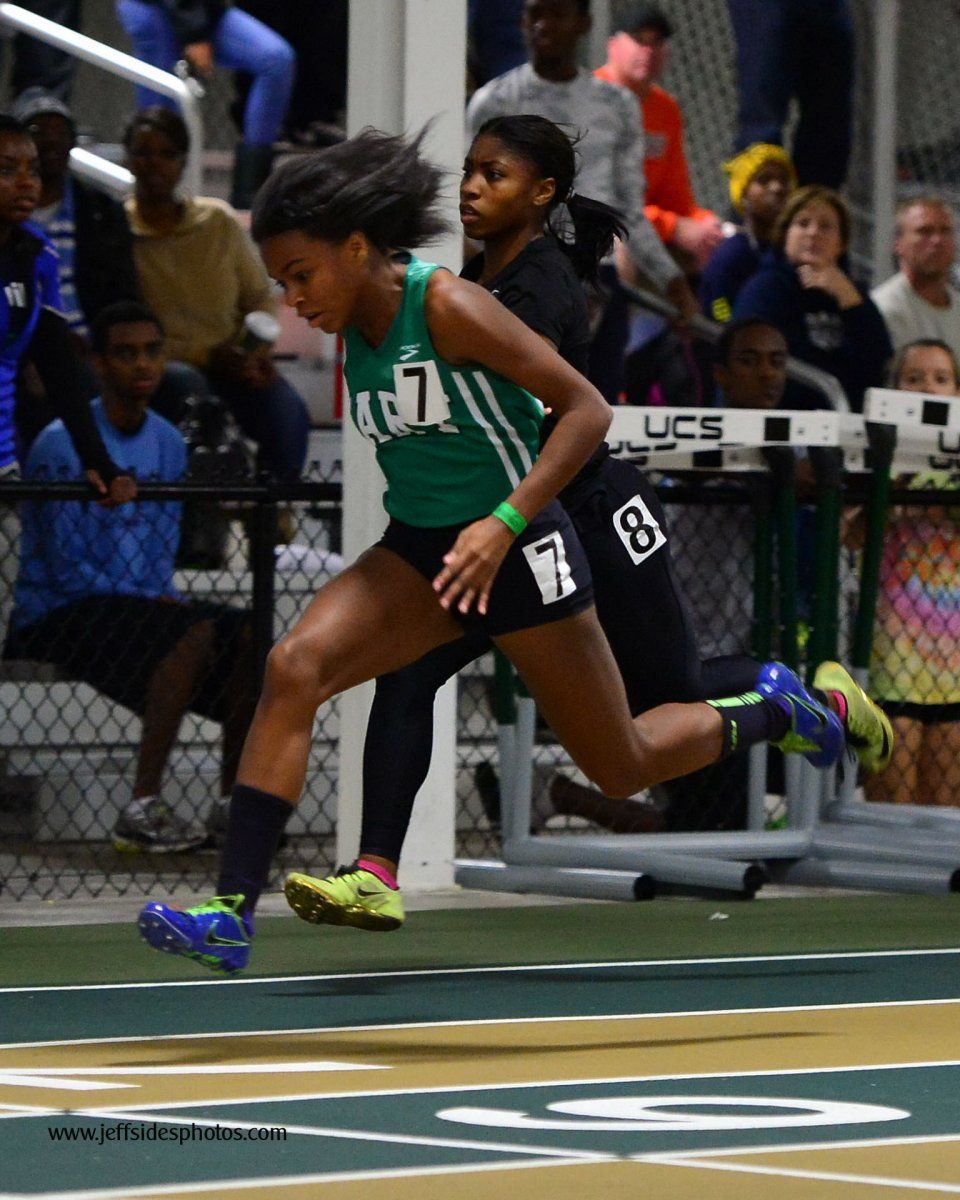 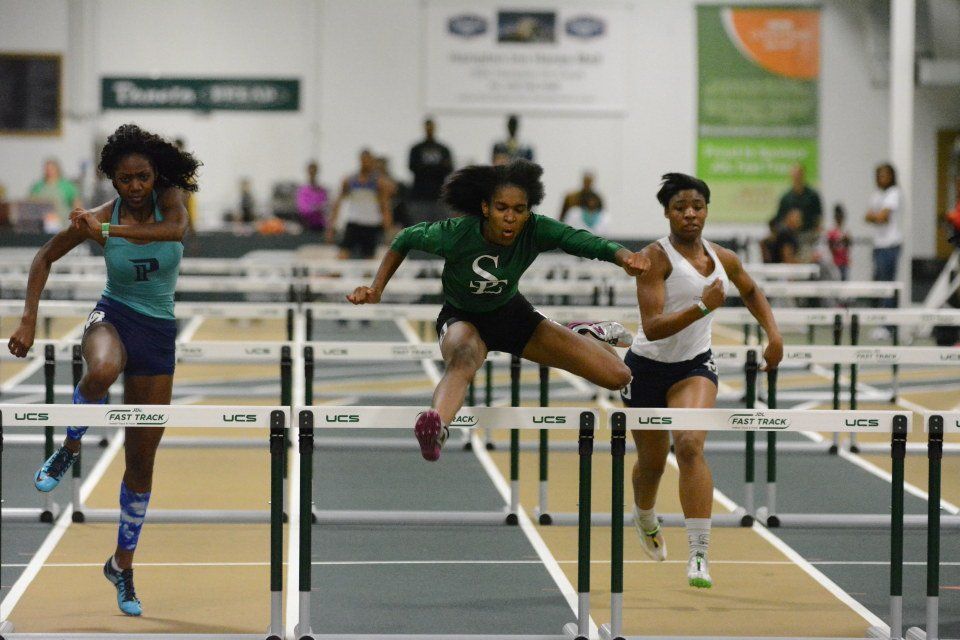 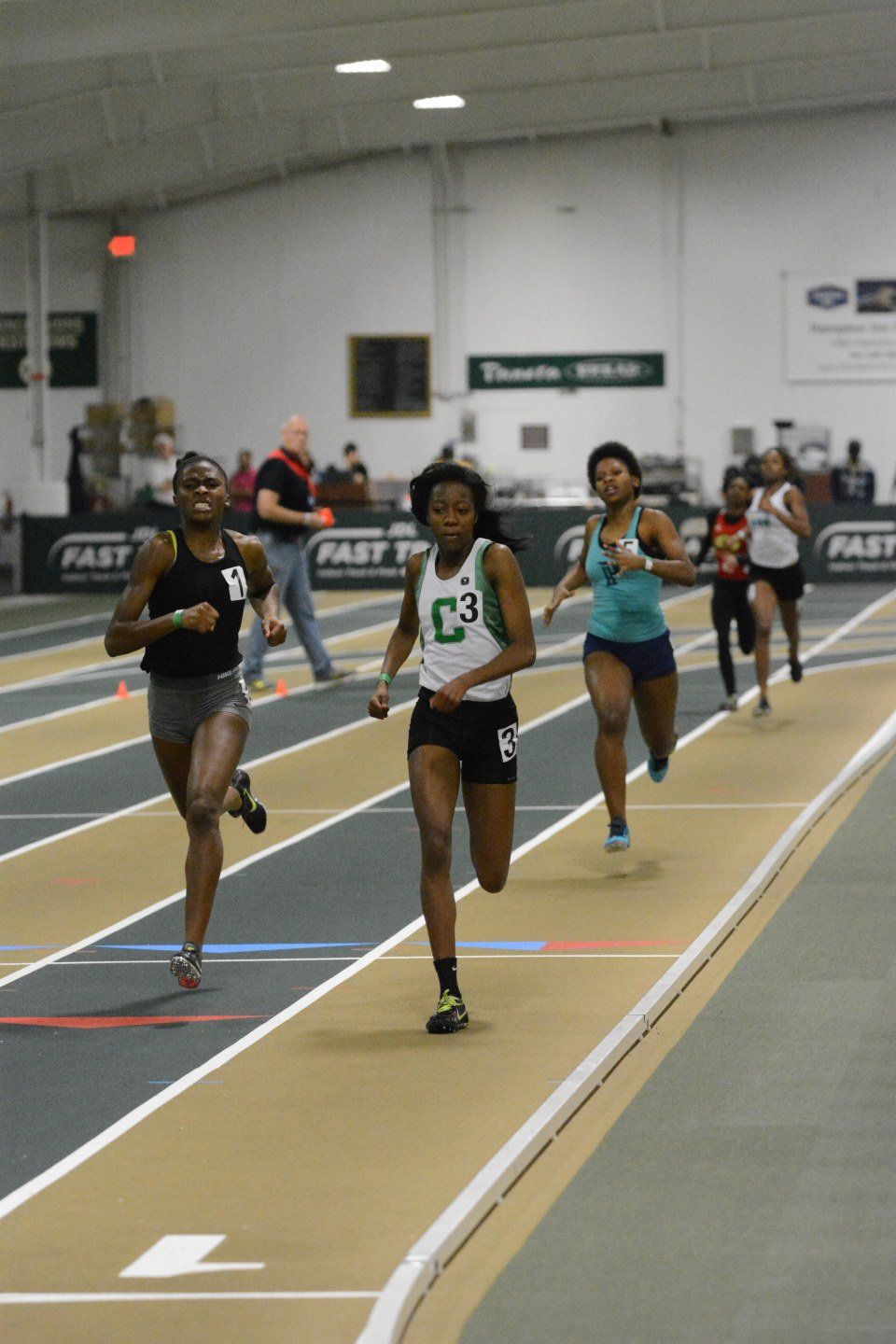 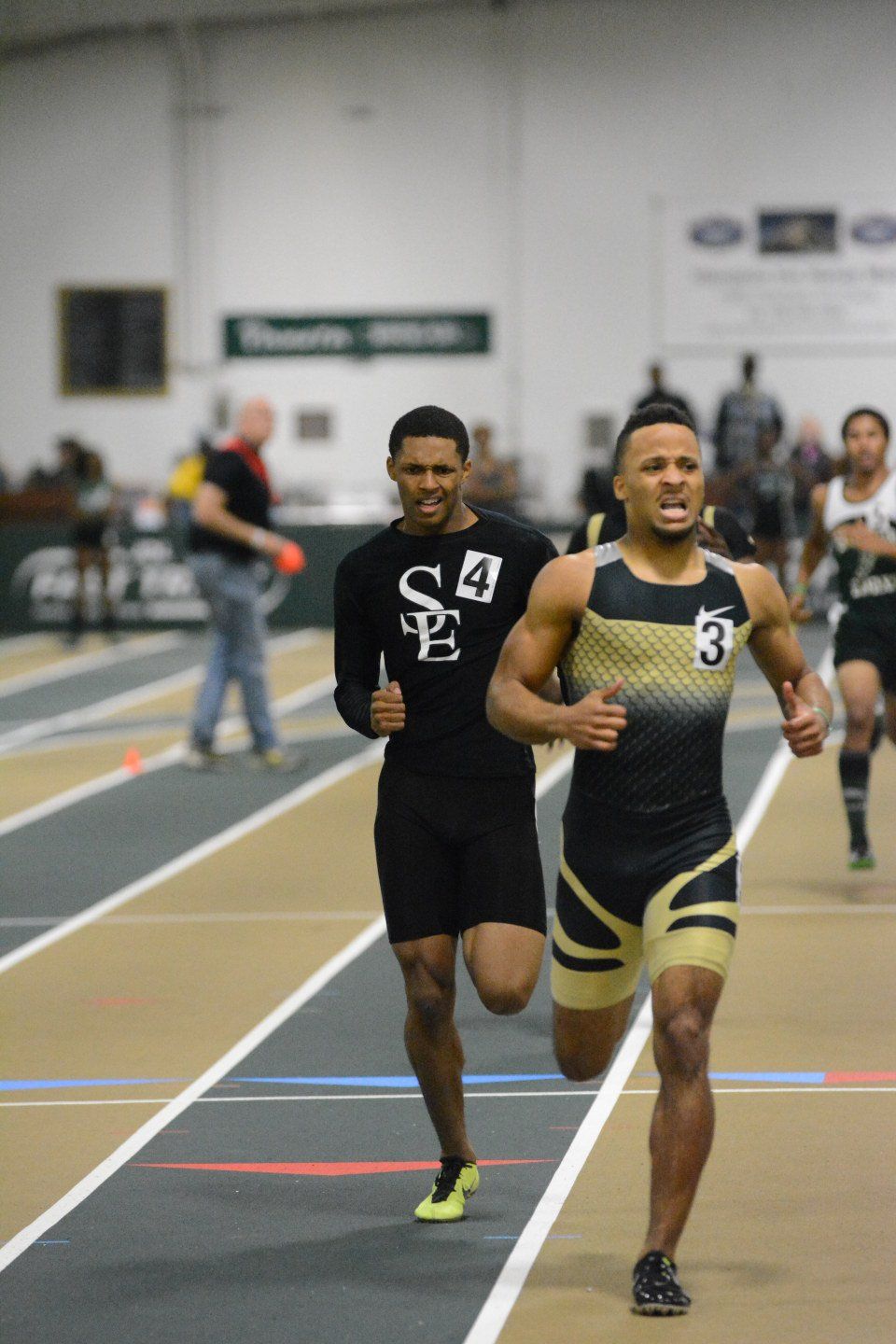 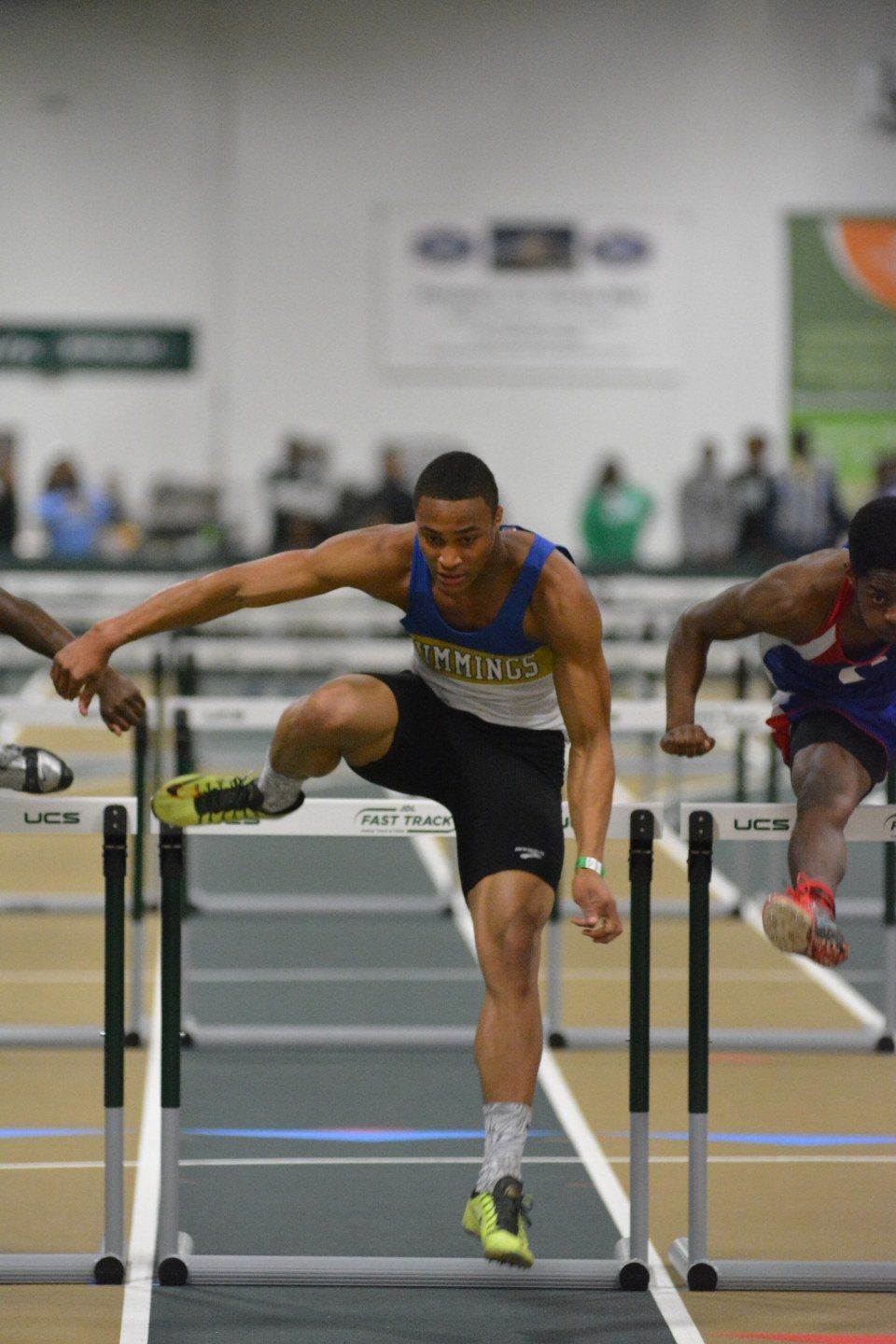 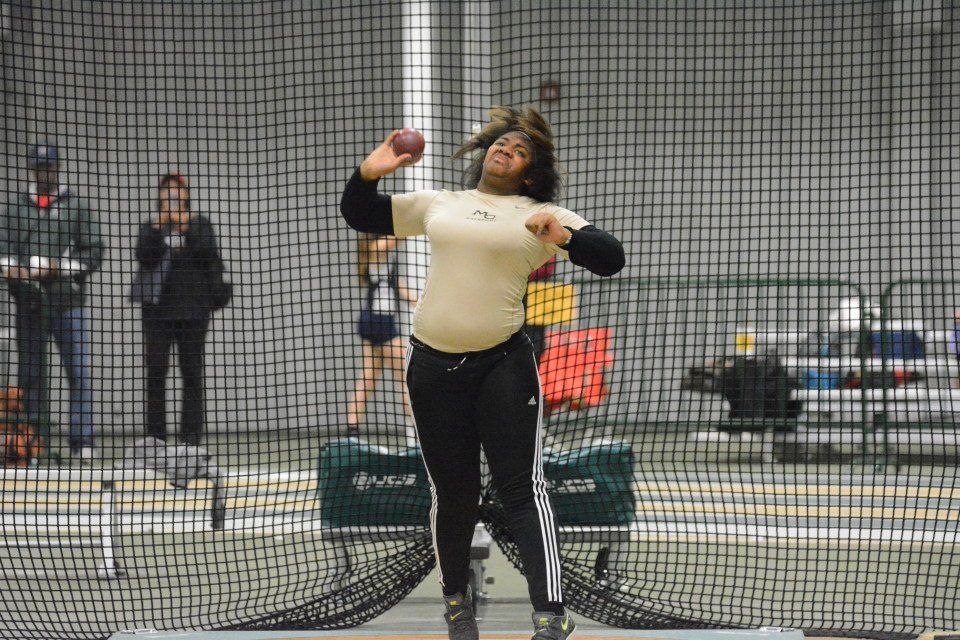 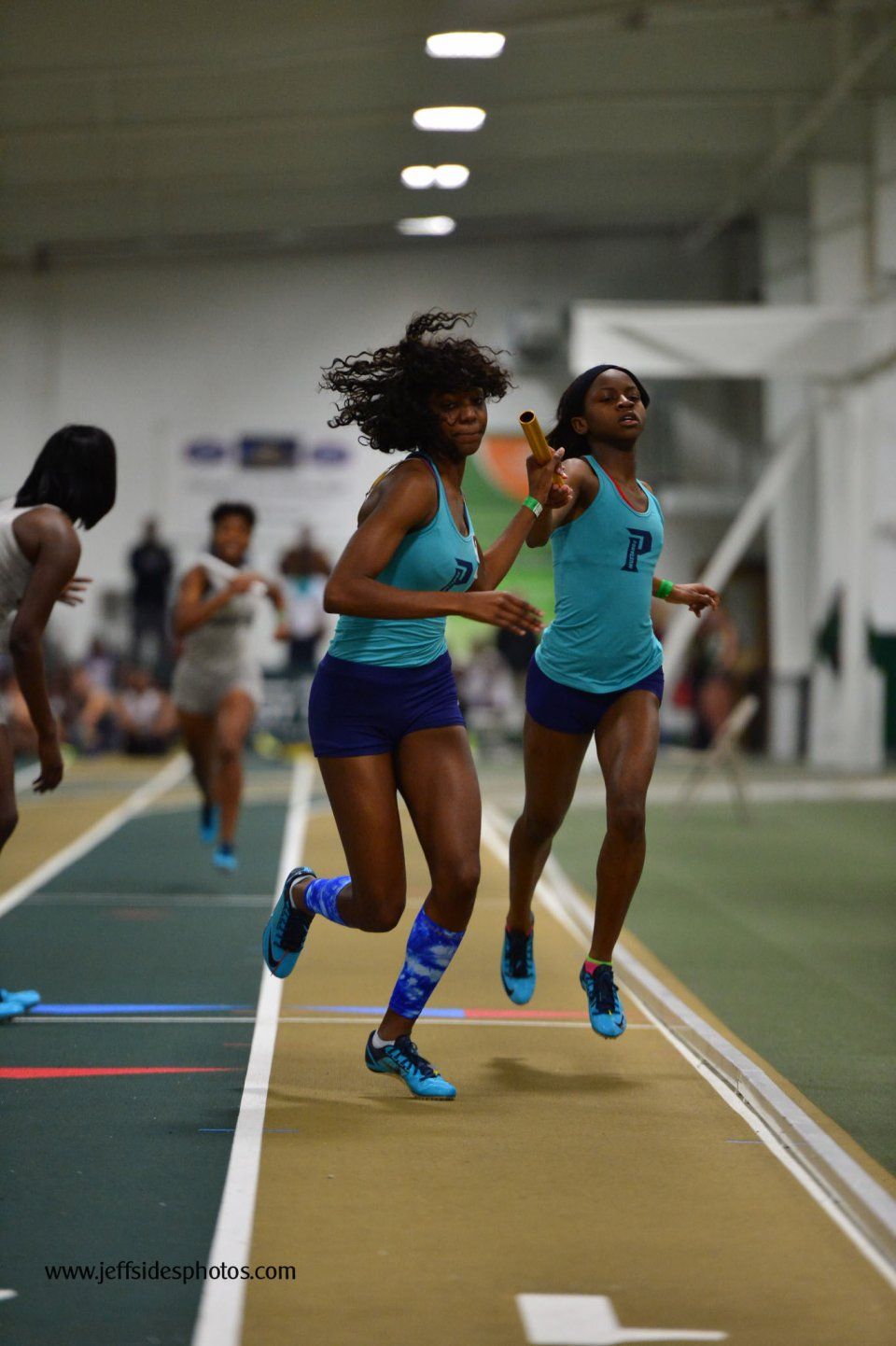 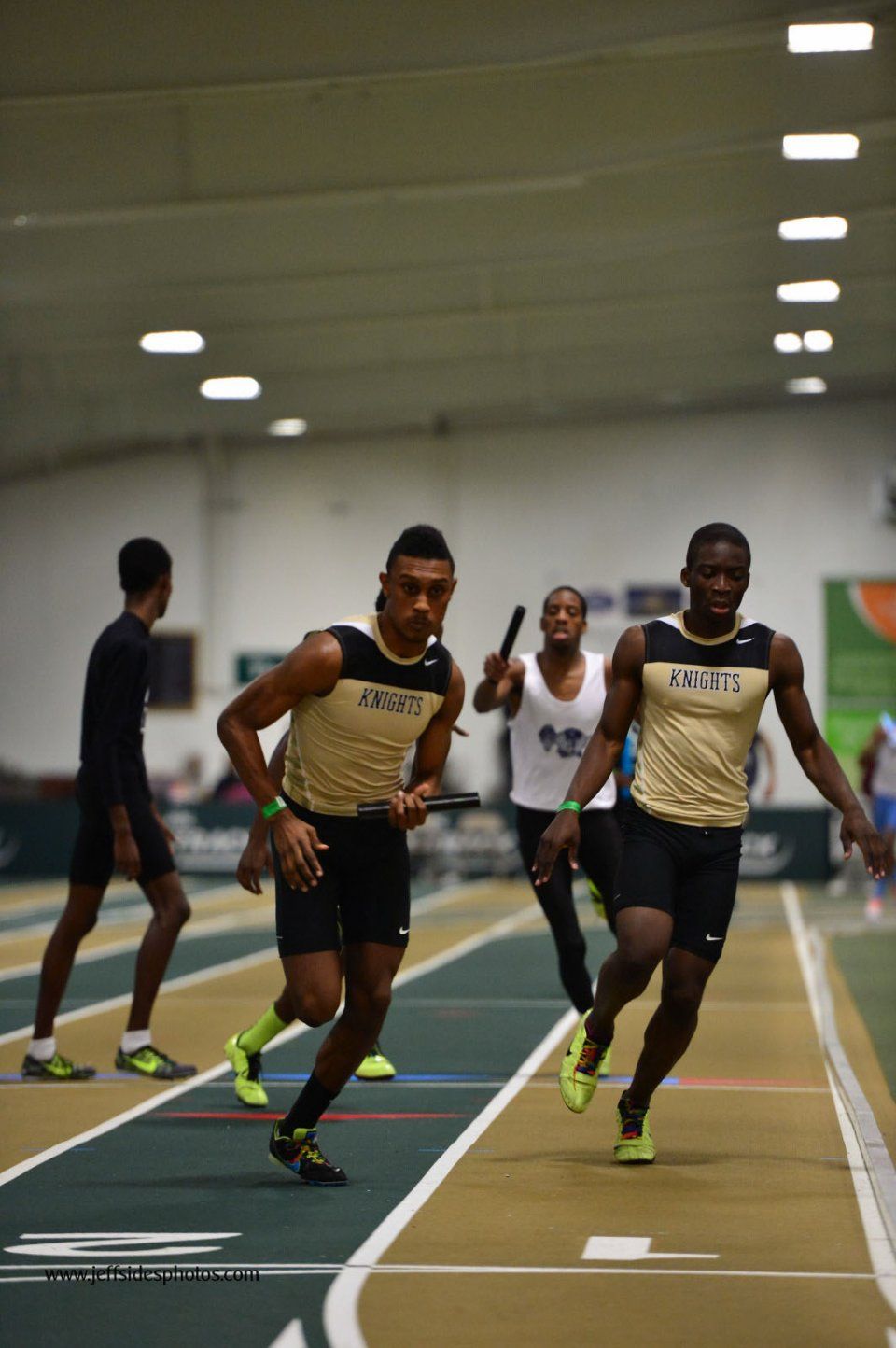