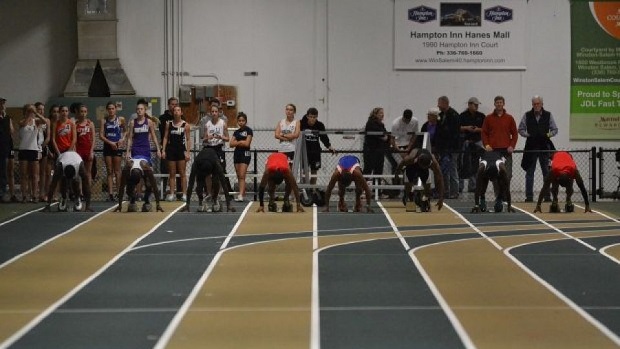 The first full invitational of the high school indoor season is upon us, and it's time for some would-be stars to prove their fitness.

The opening meet of the North Carolina high school indoor season is upon us, and it should be a very strong start!  Even though there are back-to-back weekends available at the JDL, which should spread out some of the demand for participation, the meet is loaded with both talent and numbers.  NCRunners will be on hand, and we won't just be taking pictures and videos; athletes who perform well can earn invitations to compete in the Invitational Events at the NCRunners Elite Holiday Invitational next weekend.