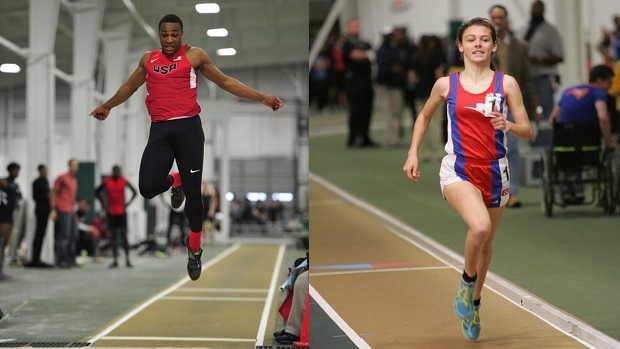 A small handful of North Carolina athletes are knocking on the door of all-time greatness, but some records are tougher to reach than others.

Note: only overall state meet records (the best from all classifications) were considered for the purposes of this article.  The state will be starting two new sets of records this winter for the 3A and the 1A/2A classification.