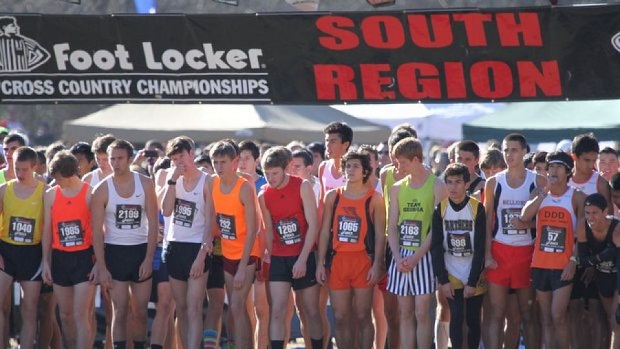 While most of North Carolina's top runners have opted for McAlpine, a few teams and individuals will head to WakeMed.