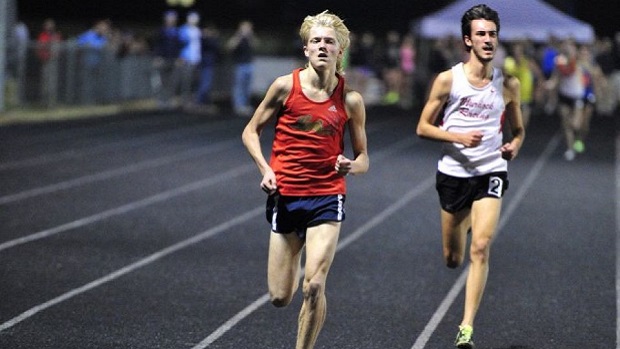 Huffman pushed the pace early, then Milder provided an incredible finish, and both went under 9 minutes for the first time.